Creating Symbolism in a Few Lines 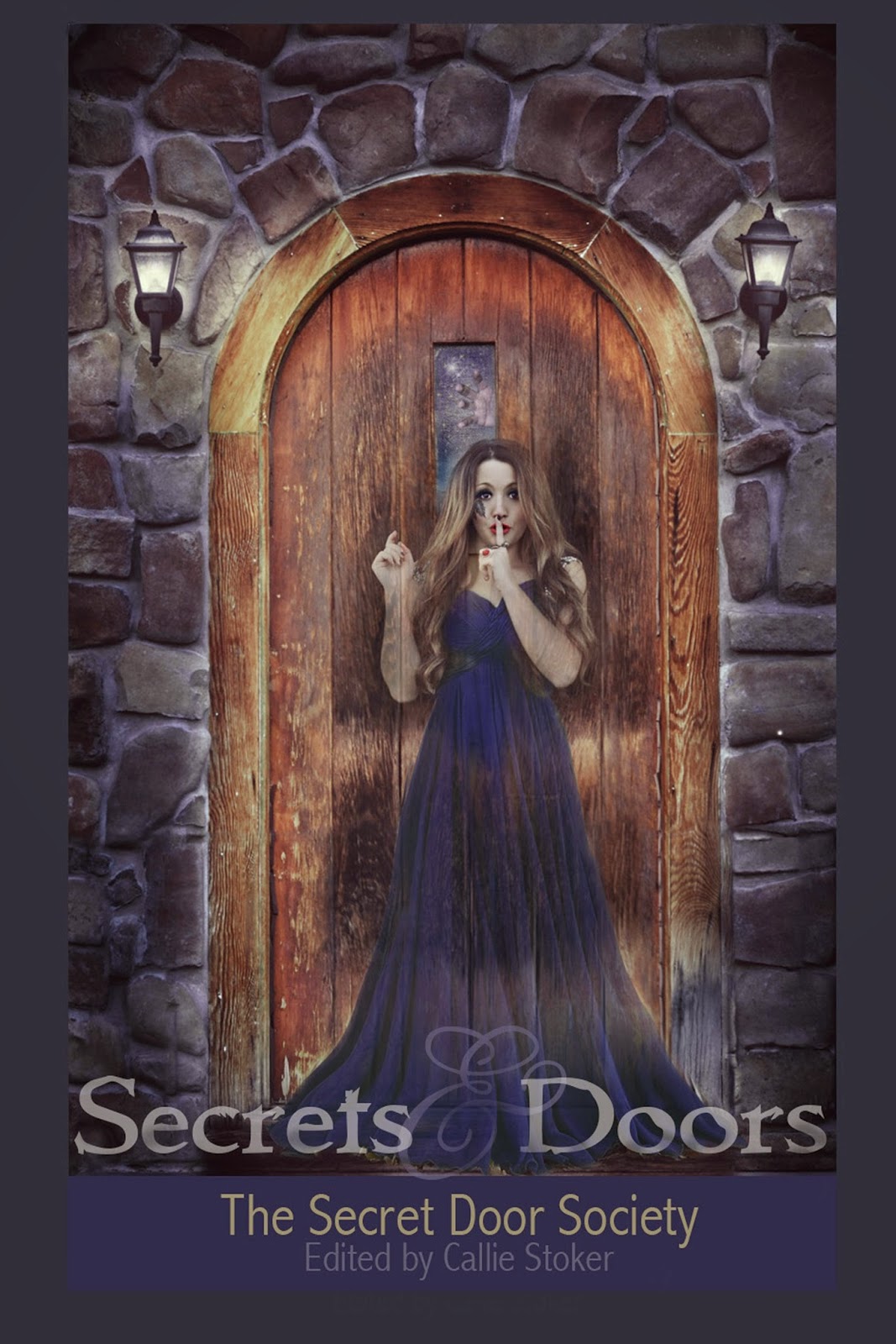 If you’re a student of semiotics and deconstruction as I am, you know we live in a symbolic universe. Everything we sense is but a beginning in a long chain of referential connections.

"CAT" is just a collection of lines, straight and curved, but to an English Reader, it’s a connection to an idea, a thing, a personal experience. A beloved pet.

Writers naturally unavoidably draw upon a chain of connections with every letter and syllable and word they write. The trick is to focus the connections toward a single endpoint of meaning.

In long form fiction an author has a lot of leeway to subtly lay down trails of suggestive meanings, breadcrumbs toward a thematic end. Which when pieced together offer a complex and undeniable idea.

In short form fiction, economy takes the place of ornamentation, speed for endurance. References are more noticeable since proportionally, they take up more space in a short fiction.

In my story A THOUSAND SECRET DOORS, part of the new SECRETS & DOORS short story anthology, I gave myself only 3,400 words to pose a mystery that an observant reader can answer before the end, while creating a positive portal for imagination and existence.

My symbolic referential connections are placed in the house of a lost Uncle who has bequeathed to his nephew “a thousand secret doors.” Knick-knacks are clues, doors to memories – shared and secret. A man’s life is explored and explained in the halls of his empty house by his surviving family. The overarching mystery of inherited secrets plays out under the shadow of a passage through the ultimate secret door - death.

The reader may not associate with each specific symbol but the culmination and accumulation of them all, when set up to the Uncle’s life and the survivor’s ultimate understanding, shines light upon his existence and unites us all in the spaces behind a thousand secret doors.

Open the door and unlock the secrets in eleven short stories from The Secret Door Society, an organization of fantasy and science fiction authors dedicated to charitable work. All proceeds from this anthology benefit the Juvenile Diabetes Research Foundation in their quest to cure Type One Diabetes (T1D).

In these pages you’ll discover a modern woman trapped in an old fashioned dreamscape, a futuristic temp worker who fights against her programming, a beautiful vampire’s secret mission disrupted by betrayal, a sorcerer’s epic battle against a water dragon, the source of magical mirrors—and more. There are tales for every science fiction and fantasy taste, including new works from award-winning authors Johnny Worthen, Lehua Parker, Christine Haggerty, and Adrienne Monson.

Join us in the fight against T1D as you peek into a world of magical and mysterious doorways—if you dare.