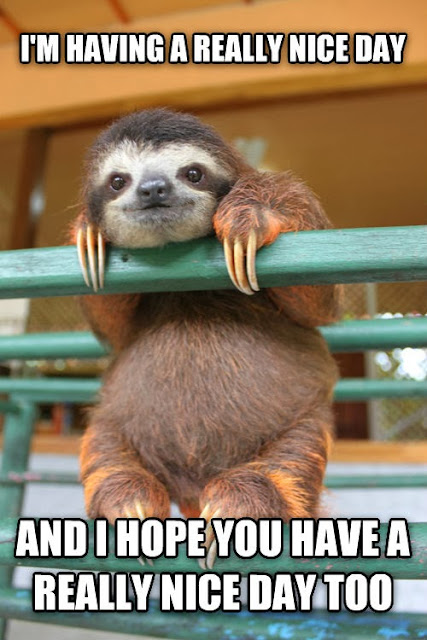 Be safe. Be grateful. Be seeing you.
Posted by Johnny Worthen at 12:33 PM No comments:

I interrupt the usual silly fare of the Blog Mansion for an important announcement:


Join me, Johnny Worthen, this next Tuesday at 7 pm PST / 8 pm MST at the Omnium Gatherum website for a live author chat.

I will be discussing BEATRYSEL, writing, publishing, Magic and future projects. But I will take questions about anything. Want to know how to make a fantastic Chickan Masala? Ask and I'll tell you. Want to know my feelings about the NSA? They know, but I'll tell you too.

Plus - we're giving away free books! how's that for a slice of greatness?

It's really easy, just set an alarm for Tuesday evening, turn on your computer (like it's ever off, amirite?) go to the OG site (see below) and join in. It's that easy. Win a book. Ask a question. Hang out.

WHO: Everyone's invited, Johnny will be there

HOW: The magick of the internet 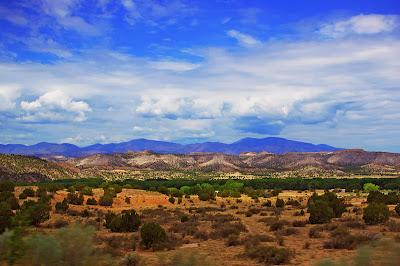 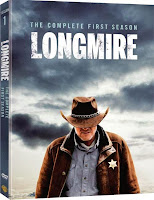 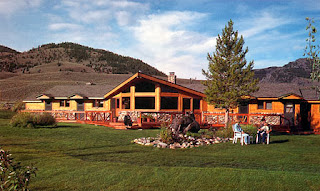 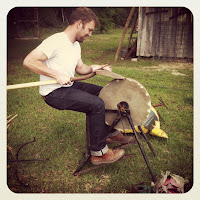 Today is a big day at the Blog Mansion. A rare event indeed because today, for the briefest moment, since the wind is still and the neighbors not looking, we may glimpse Eleanor, my beloved Eleanor. Don't look too long or too hard, she scares easily.

I proudly present to the world the first cover for my upcoming young adult/paranormal  series - ELEANOR.

Eleanor is a modest girl, unremarkable but extraordinary,
young but old, malleable but fixed.
She is scared and confused. She is a liar and a thief.
Eleanor is not what she appears to be. 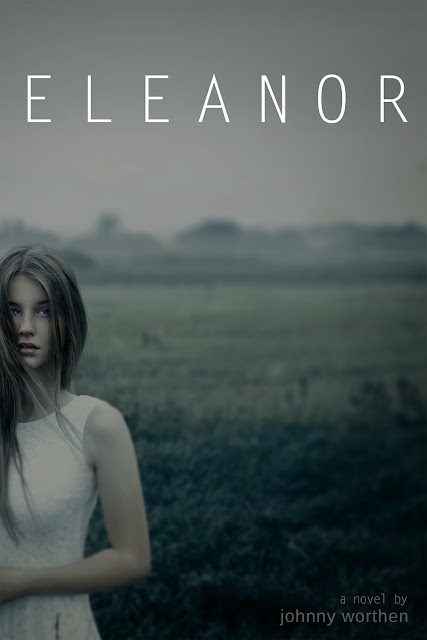 And one for the mobile readers. 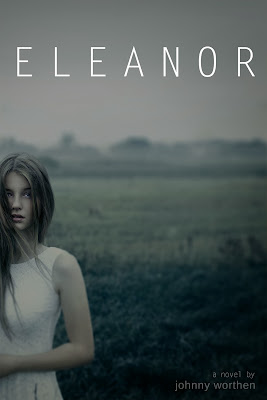