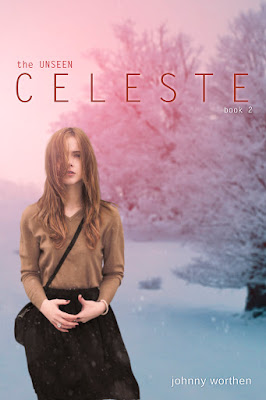 Continuing with my responses to an MFAs student's questions to me about Young Adult Literature, I present to you question number three. Check out the links below for one and two.

I wrote my UNSEEN series for the same reason I write any book; I was interested in certain concepts and needed a way to explore them. Driven by ideas and themes of trust, change, forgiveness and the nature of predator versus prey, human versus animal, I lighted upon a story that could be placed in a YA setting. I won’t lie, part of my decision to work in the young adult genre was based in my knowledge that young adult books are popular and sell and are read by adults as well. 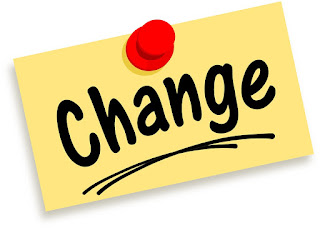 It is important to remember that the life of a young adult, a teenager, is very much different from any other time in one's life. What an adult would call a mid-life crisis, a teenager calls a Tuesday. It is a time of unparalleled change and challenges. It is the time of leaving the nest and for self-discovery unlike any time before and after. This rush of change and definition is dramatic and important and fertile ground for story and evolution. It’s a good place to explore character and meaning, thus a perfect setting for Eleanor, even though she’s old and young.

I wrote The Unseen in a YA setting, but I didn’t dumb it down. I kept the very adult and important themes and only lowered the violence and sex ratios, which wasn’t hard for a frightened protagonist. The age of Eleanor is vexing; I got to cheat there, but it’s also thematic. I had faith in my readers that they would respond to my ideas and my themes and I have been proven right time and time again. Young adult readers, because they are readers, are pretty smart.

I interrupt my regular scheduled blog to wish everyone a Happy Thanksgiving.

Thanks for your support and friendship and interest and turkey and stuff.

An attitude of gratitude.

Posted by Johnny Worthen at 10:37 PM No comments: 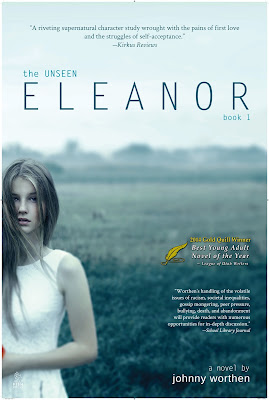 If you remember from last week, I was approached by a MFA candidate friend about Young Adult literature. Today, I approach the second question.

There are three elements I’ve found that are required to have a book fall into the young adult category. First, the protagonist must be of young adult age, 12-17 years old typically. This is the foundation and if this one condition is met, the rest can be bent and broken. 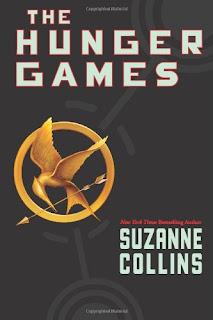 The other conditions are meant to get past the assumed gatekeeper of the reader. There is an assumption that young adult readers have someone between them and their possible books. Be they parents, guardians or librarians, typically it is assumed, that there is someone vetting the titles before they find their ways into the young adult readers hands. Because of this, for the adult wanting to censor, sex and violence must be blunted. Though these borders are being constantly pressed, there is a standard idea that sex should be out or at least highly softened and violence, though theoretically as harsh as you’d like it (see The Hunger Games) shouldn’t be written in gory detail.

So, the age of the protagonist is paramount and defining. Sex must be out or softened and violence shouldn’t be graphic.


Posted by Johnny Worthen at 11:49 PM No comments: 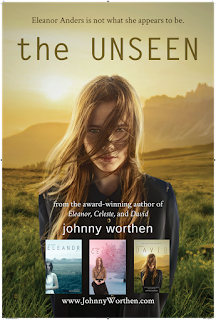 
Posted by Johnny Worthen at 10:27 AM No comments:

But I’m working, hard, and that’s enough for me. I guess.

First, I’m experimenting. I’m trying new things. I’m in a genre I haven’t written before, science fiction. I’m exploring very complicated social ideas. I’m making a full-on epic as a full-on trilogy from the get go. The scope of the thing is intimidating and intimidates me sometimes.

Second, in new waters of genre and length and meaning, I’m expanding the situation into more complications. It’s not a character study where I follow a single individual though the challenges of their being. It’s not a mystery where I follow a single quest. It’s those multiplied. I have to plan. And not just for a single character or plot line, but for multiple. Multiple multiple. 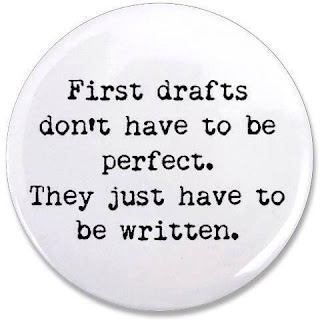 Third, and this is a little weird to say perhaps, but I’m censoring. It’s not that I'm afraid of saying something wrong, but of saying something again. This is now my 15th novel and I find myself falling into patterns, situations, and sometimes language that I have used before. It’s not always obvious or bad, but it is redundant, to me at least, the only person alive who’s familiar with my entire cannon.

When I finish a chapter, a rare enough event right now, I can’t just turn to the next and begin. Each chapter right now is it’s own compartment, it’s own short story, snippet of a larger thematic texture and woven plot line. It won’t just be poured out. It’s a careful coaxing of words right now, events and character are feeling their way around theme. My broad strokes are solid enough but close up, I’ve got to thread the needles carefully.

So I’m behind. And I’m thinking about my book instead of writing it. Telling you all about it. Explaining why I’m not writing (but am thinking) and distracting myself in the process. Allowing publisher drama (which worked out really well by the way) and personal landmarks (turning fifty this month) to pull my attention away from my distant star system where the fate of man is being forged. I’m telling everyone why I’m behind. In Nanowrimo. Why I’m not writing. I’m writing about not writing…


Posted by Johnny Worthen at 9:46 AM No comments: