Continuing the challenge of writing a one hundred word story, I present today my quick response this writing prompt: IT WAS AS IF SHE DIDN'T UNDERSTAND THE CONCEPT OF "SHUT UP."


“Olly was nice but woke me up to go running every morning, and I need my beauty sleep so that wasn’t going to work. I had my eye on Steven anyway, so he moved in so fast the room didn’t get cold. That should have been a clue. The warrant wasn’t cold either and they grabbed him coming out of a 7-Eleven. Then Peter stole my mother’s clock to buy an ankle bracelet. That guy… But then Levon—“

Her sigh came through the little speaker like a roar. “ Fine. Drive through.” 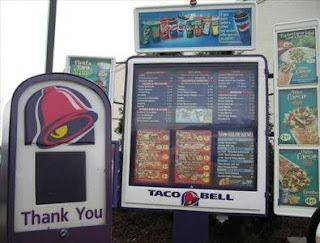 Posted by Johnny Worthen at 6:19 PM No comments: 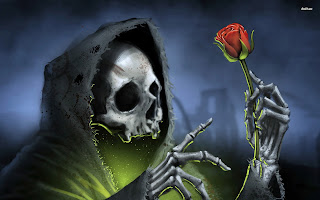 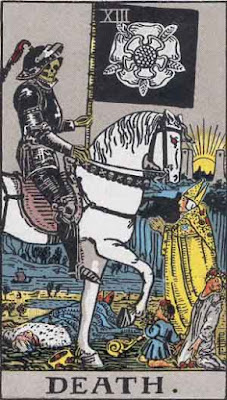 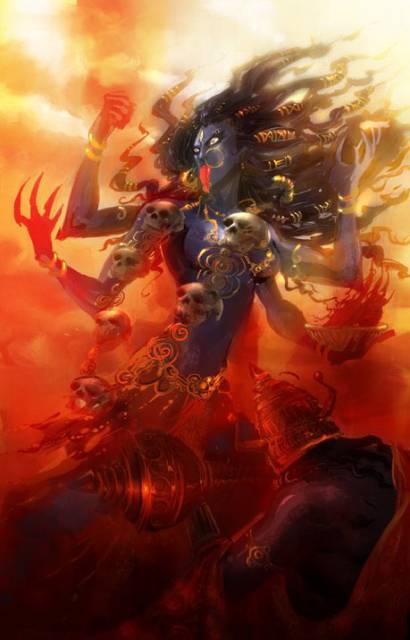 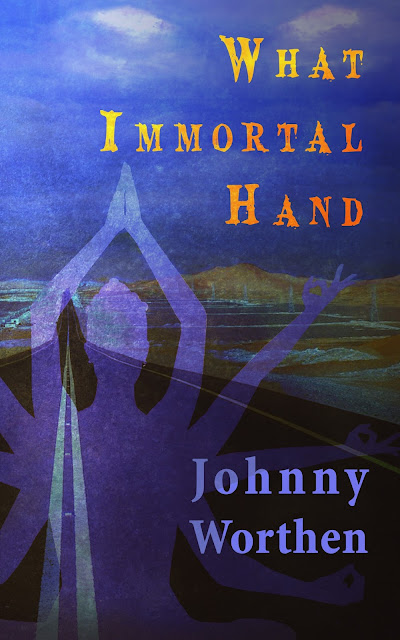 Posted by Johnny Worthen at 8:04 AM No comments:

“A writer - and, I believe, generally all persons - must think that whatever happens to him or her is a resource. All things have been given to us for a purpose, and an artist must feel this more intensely. All that happens to us, including our humiliations, our misfortunes, our embarrassments, all is given to us as raw material, as clay, so that we may shape our art.”
― Jorge Luis Borges

This is a great quote and a greater idea.

I’ve long had a similar philosophy developed during high school if not before when I was consuming philosophy books and studying metaphysics. The idea was an attempt to find meaning in life, yeah, just the kind of thing an angsty teenager would need to figure out. Actually, the very thing. Anyway, the idea was that we were set upon the earth to gain experience. That was it. The truth I lighted on was to live and notice living as much as possible. 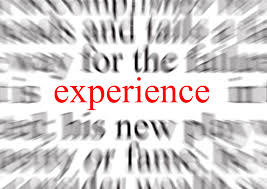 I actively pursued this goal, trying new things, feeling the indestructibility of youth and the certainty of progress for a long time. I was called a risk taker, not because I put myself in physical danger, but because I put myself in psychic danger by leaving the country for a year as a senior, switching jobs when they no longer interested me (see Tony Flaner) and, yes occasionally, putting myself in some danger with long camping trips or questionable chemicals.

I was fearless for the longest time and I think it did me good.

I'm not longer fearless, or as fearless as I was. I got squashed here and there, was betrayed more often than I care to remember and lost some of my pluck. I lost people to distance, time and death. I fell into a rut. My courage slipped to fear as my aura of invulnerability dissipated. I got pneumonia. My knees weakened, memory slacked, finances got scary. I retreated a little.

But through all of it, I tried to pay attention.

Today I sit on the verge of another adventure, one again of my own choosing. It’s a simple thing, a move—a hellish, complicated, expensive, hard, down-sizing move, and while my back aches from boxing and my calendar runneth over with handyman visits and shinglers, there is a definite part of me watching it all and recording it.

It makes me—a writer, an artist, a conscious human being.

Another favorite quote of mine.

"I wake to sleep, and take my waking slow.
I learn by going where I have to go."
—The Waking, by Theodore Roethke

It is convention season and I'm proud to say that I'm a big part of the debut of a new creativity focused convention called FyreCon. I hope you've heard of it, if not, look into it. It's a writers and artists, classes for enthusiasts of all levels. This three day event begins Thursday June 8 and goes to Saturday June 10tha and is all at the Weber State-Davis college.

Here's the link to learn more. Walk-in welcome (i.e. you can register at the door)


It promises to be a great summer event and I'm stoked to teach my guts out at it. I have a lot to say and I'm teaching my favorite classes. Heres' my schedule:

PANEL: Underused Conflicts: What are They and How They Make Your Story Stronger
12:30-1:20 p.m.


Posted by Johnny Worthen at 10:59 PM No comments:

This Saturday I'll be participating in the League of Utah Writers Summer Prequel Editing Workshop. That's a mouthful, probably should edit that down, but if only I knew how... good thing this workshop is happening. It's a four hour long workshop from 12:00-4:00 covering, well, editing, but from a different point of view. We've invited traditional publishers and self-publishers the differences and techniques of each. I suspect there'll be a lot of overlap, but also copious amounts of information for the writer looking to improve their craft. We're calling this a prequel because it is kind of part of the Fall Conference on October 6 & 7th and anyone who attends this will get a discount to that conference.

Here's the link and cool graphic. There's still time to sign up, still room in the limited space. For now. There might be tickets at the door, but they'll probably haze you or something, so get your tickets now. 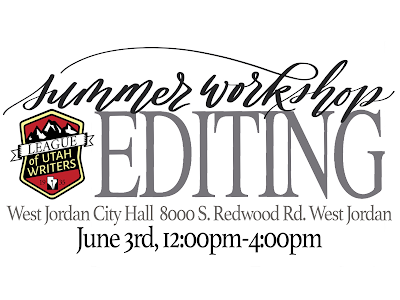 Posted by Johnny Worthen at 8:01 AM No comments: