Continuing the challenge of writing a one hundred word story, I present today my quick response this writing prompt: AS I PUT MY HAND ON THE HANDLE. It also plays for Taurus writing prompt. 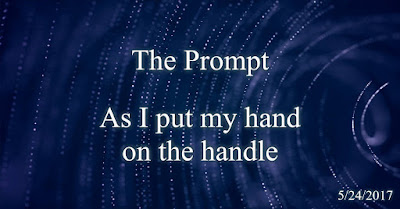 As I put my hand on the handle to open the gate, I gave Art one more excited look. He kept his eyes fixed on the bull’s head between his legs, glancing at one horn and then the other.
“Ready?” I said.
The bull wiggled and shivered. Art clenched his teeth.
“Ready?” I said again.
Barely audible response.
“Ready?”
“Eh, no actually,” said Art. “Get me the hell out of here.”
“Go!” I threw the handle and off they went.
Art’s no longer talking to me, but he’ll come around. He’s pretty proud of that new belt buckle.

This Saturday is SPRING INTO BOOKS—a great annual event at the Viridian Event Center in West Jordan City.

This is a fun event because it mixes readers with writers, which is the holy grail of writing events. I'll be there with my books and my tie-dye and my boisterous publisher-scaring bluster.

But there's more. At 2:00, I'll be reading, for the first time publicly, an excerpt from my upcoming book WHAT IMMORTAL HAND.

Come for the reading, stay for the books. See you there. 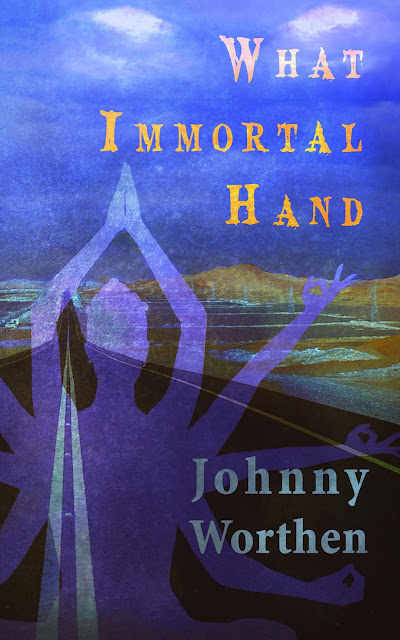 Posted by Johnny Worthen at 9:22 AM No comments: 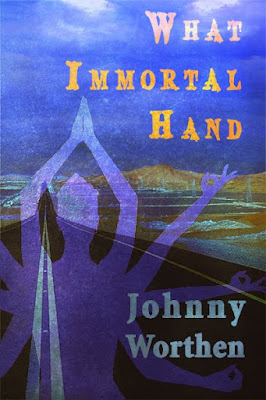 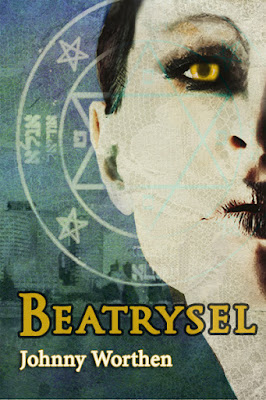 Posted by Johnny Worthen at 9:49 PM No comments: