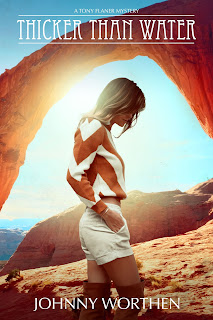 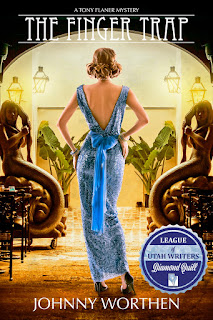 Posted by Johnny Worthen at 12:11 PM No comments:

FanX is upon us!

Come visit me at my table A16, in the creator's space or see me at my panels. 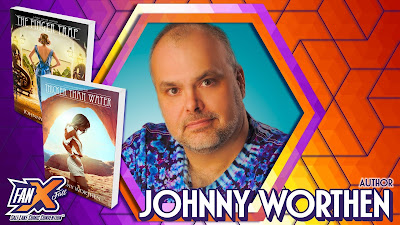 3:00 pm to 4:00 pm — Room 151D
The hit Netflix show has become a worldwide sensation. Listen to creative professionals discuss what Stranger Things does right, and how you can emulate it in your own creative works.

American Apocalypse: Is the End Near?

6:00 pm to 7:00 pm — Room 255C
Why do we think the end is neigh? How is this cultural fear represented in popular media such as books, television and cinema? What does it say about us? Group will discuss the historic, psychological and cultural phenomenon of the apocalypse as represented in our entertainment media and have a good time doing it.

Posted by Johnny Worthen at 9:19 AM No comments: