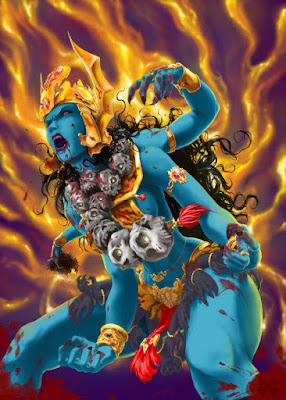 Posted by Johnny Worthen at 7:14 AM No comments: 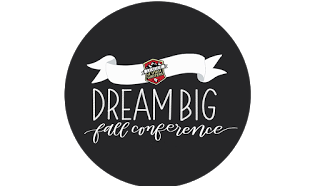 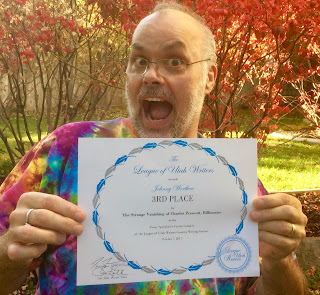 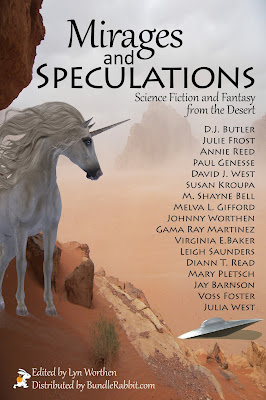 Posted by Johnny Worthen at 9:25 PM No comments: 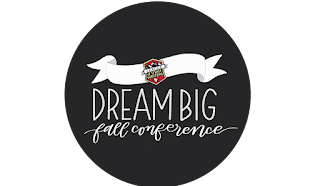 Today’s Blog is in anticipation of a great weekend.

This weekend is the League of Utah Writers Fall Conference. Officially, it’s October 6 & 7 at the Taylorsville campus of Salt Lake Community College.

And, get this, the first day o the conference is FREE!

That’s right. Friday, is open to the public. Come on down and get some eduction, talk to writers, publishers, friends,. People who are literate and love the word. You know, good people! Saturday is cheap too and includes meals and the award banquet.

Everyone who is anyone will be there. 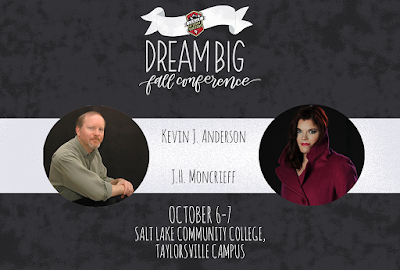 We have great guests including Kevin J. Anderson and J.H. Montcrieff. I, as president elect of the League will also be there. I am teaching several classes and hearing pitches (see below) but mostly hanging out and helping out where needed.

I know I should be stressed out about it, but I’m not. Its going to be a party!

Here's my official schedule if you want to hook up with me.

Plus, I'll be all over everwhere as Master of Ceremonies!


Posted by Johnny Worthen at 8:24 AM No comments: