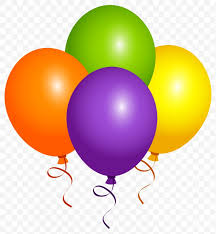 Today’s my birthday. The bots already know this, the NSA has it recorded, Google sent me a balloon, so I’m safe to admit it. When you get to be my age, birthdays have a decidedly different flavor than they used to. Everyone remembers the anticipation of presents, the cake and party, then the driver's license and the right to enter a liquor store. After twenty-one it tapers off to a nice personal holiday with a dinner out or friends in. And then, every once in a while, it is existentialist anniversary.

Guess which one I’m having?

I’ve had worse. I’ve had anniversaries populated by skull-cracking regret, fear, and loneliness. Those are fun, but this time, it’s more of a self-help holiday, coming on the heels of a long season of reading good books.

What I’ve discovered, and what I am working toward now, is the move the Observer back to a safe corner.

What does that mean? 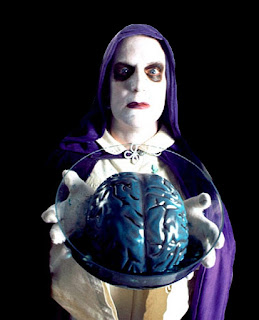 I’m sure there are psychological terms for it. I may be talking about Ego and Id and all that, but for artistry, let me say that we have within us an Observer. This is us, viewing the world from a distance. Distance is key here, it’s how we get proportion. As writers, we rely on the Observer to recollect events that were too overwhelming at the time to contemplate. In the most turbulent hours of our lives, awash in misery or jubilant in joy, there is a part of us recording it.

The Observer isn’t just for writers. It’s the one who can judge what we are doing and puts things into perspective. Remember how mad you were about being cut off in traffic and then you find out a friend is terribly ill? That’s the Observer pulling you back.

What I’m trying to do is move my Observer back a ways. He’s been pretty up front lately, not seeing things any more clearly than my usual reactive self. I’d like to be able to consciously enter that Observer space in times of stress, recognizing the safety of distance from events to my real being. From there, I should be able to act with more deliberation, if not more wisdom.

I’ve run into the idea of the Observer in several of the books I’ve read this year, though they don’t call it that. I’m familiar with the concept from my time when I was actively pursuing philosophy. Life came along and I forgot about it.

One of the books that suggests, but doesn’t name the Observer is Ruiz’s THE FOUR AGREEMENTS, a pop-spiritual book from the 1990s that became a staple of the New Age movement. I finally got around to reading it this year. The Observer approved. 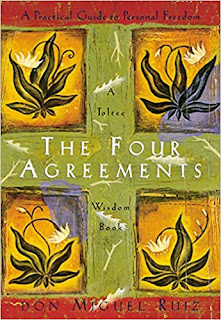 To spoil it, the first agreement concern how we speak and view the world through language, a fantastic concept for anyone involved in words. It says to speak “impeccably,” using the word as a synonym for un-sinfully. Herein we see the poison of self-doubt and self-deprecation as well as the damage we can inflict on others. In order to "be impeccable with our words," we have to be in control of our language which can only happen when we take conscious care to do so. That’s the Observer, or in this case, maybe an Editor. It’s harder than it sounds and requires that distance from reality that only the Observer’s nest can provide.

The other Agreements follow straight on with this. “Don’t take it personally,” a shout out to Hanson’s Razor and a sympathy for what other people might be going through. “Don’t make assumptions” is a call for delaying judgement until you have the information. This one is murky to me, since you can never have all the information and eventually decisions need to be made. Finally, the last one, which sounds absolutely juvenile since it is the Cub Scout credo is “Always do your best.” Though sounding trite and obvious, a conscious observation of our efforts will reward us by making our actions impeccable as well.

It’s a tidy little four rule rubric to make interpersonal relations honest and clear. The Observer allows this to happen.

The Observer offers also a passive retreat, it is the quiet place of a meditation. That is where I first found him. When practiced in meditation, I could retreat a distance and be comfortable in my own skin, even under stress.

So I’ve been meditating again, exercising and contemplating proportion, distance, and impeccability. I’ve found ways to slow time to be more in the moment. Here the Observer is absolutely required.

I see the passage time, feel the decay of my body, the turning of summer to fall, another birthday for me, another day of potential for great things or regrets. These things I try to see from a safe distance, observing in the moment. Not easy, but I’m trying.