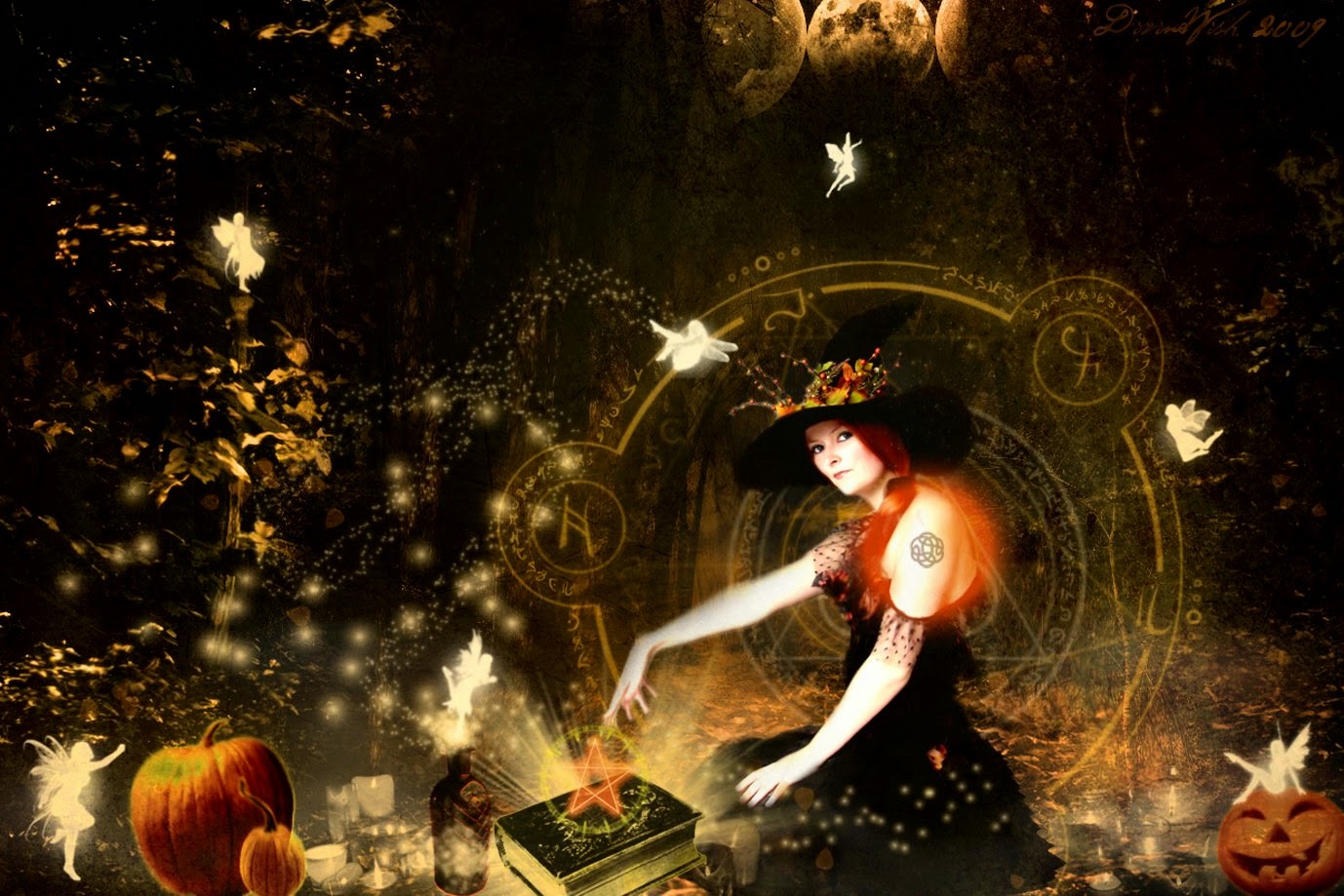 Today at the Blog Mansion we have Maggie Moon, witch, lover, poet, and author of the upcoming poetry collection: Self-Torture for Dummies.

Johnny: So, did you cheat use potions, spells and whatnot to get love?

Maggie: *flutters eyelashes* I might have done something like that, thanks, Johnny. But it wasn't cheating y'know. I didn't ask for someone specific to come along. I don't believe in the psychic rape that seems to be the theme of most love spells out there.

I've got a good relationship with the Universe, put it like that. Ways of asking nicely, know what I mean? Well. telling.  Nicely. The Universe knows I'm bossy.  But I'm nice.

J: I’m not judging. I’m just curious. Witches have a reputation you know. 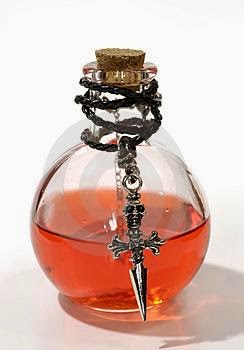 M: Well yeah. Maybe it's an unearned rep though. Magick's out there. People use it. They borrow it from the internet, but ultimately the intention is theirs.  They mostly don't call themselves witch. I think of them as emergent hazards. Or crazy people.

If you're calling yourself witch, it's not just about following some ritual in Greek that you know works because 251 people on the internet said it did. It's more living the role and being responsible with it. Owning the responsibilities as well as the repercussions. Any dummy can carry out a spell, but figuring out if you should is a whole new ballgame.

Sorry. *Twizzles a crooked, hairy spider's leg between fingers* The whole ethics thing is a major bugbear of mine.

J: Hand me those newt-eyes from the upper shelf. No, there. Next to the frog breath.

M: Ooh look. I … is … is that actual dragon's blood? I'm a vegetarian. Is there a genuine alternative for that? I've always wondered. Never saw the real stuff before, and you can never be sure what you're getting in those 'herbal' mixes.

J: Don't worry. All my ingredients are Certified Demonic®. Whoa. Where did you study the occult? Hogwarts? Stir counter clockwise and don’t make eye contact with the vipers.

M: This isn’t how Magick works.

J: Yeah I know, but the fans expect something like this.

M: What are we brewing exactly?

J: It’s either an elixir of immortality, a deadly poison or a curry. I’m not sure.

M: I'm tempted to think it might be a poison, given the attitude of the adders.

M: *sings* you call them vipers, and I call them adders, you say tomaytoes, and I say tomartoes ….  Anyway, what do you need a poison for? Alchemy's great, but it isn't quite magick, is it? 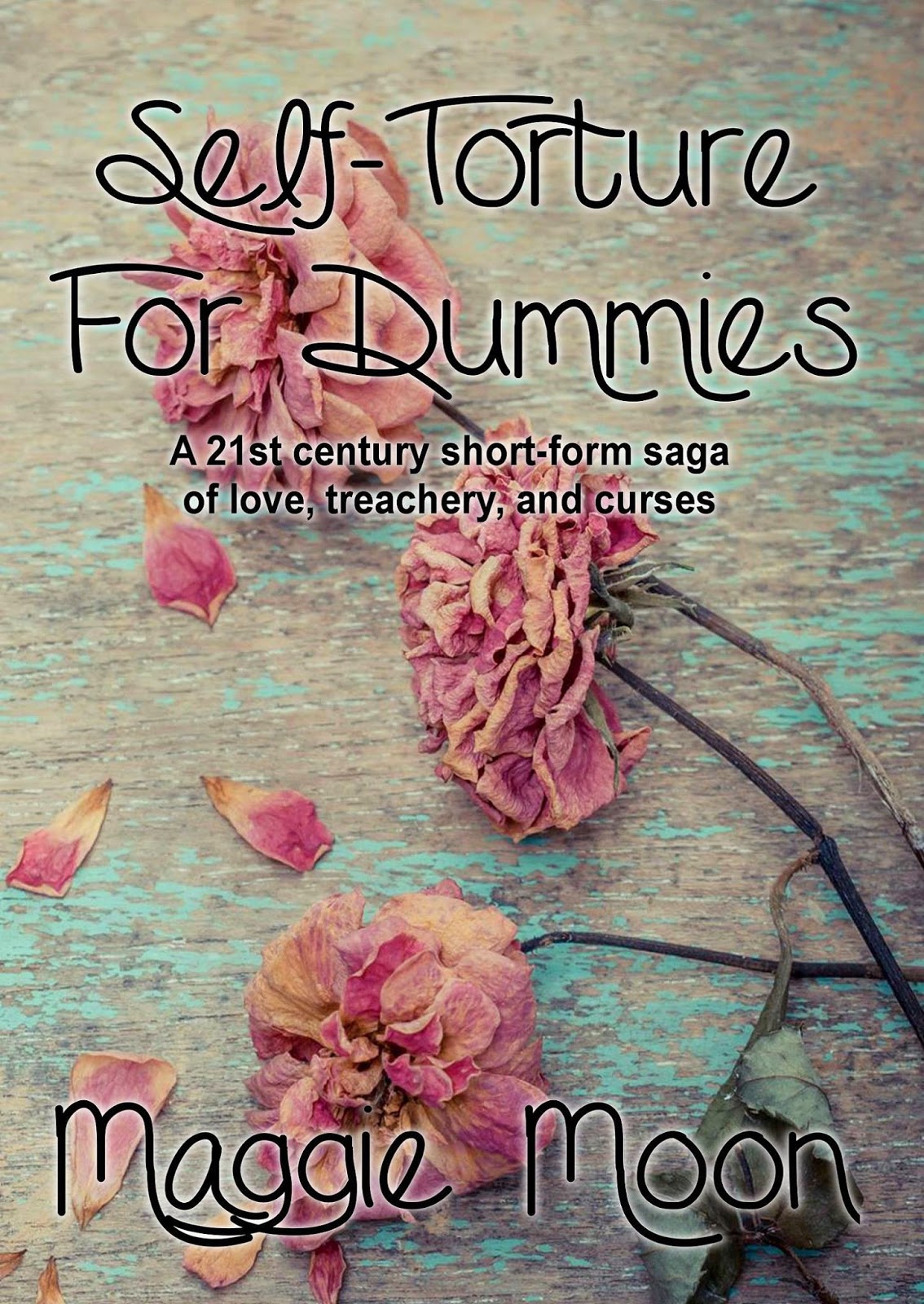 J: If your will is to do Alchemy it's magick. Speaking of magick, what is it to you?

M: You know, I'm still figuring out how it works, real slowly.

From what I can tell, in 'real' terms, the words you say, the meaning you ascribe to your actions, and the intention that colours it all sends some kind of energetic pulse that pulls the strings that hold everything together. Those strings reorder things. There's always a knock-on effect, so it's important for the practitioner to think beyond the obvious results before deciding to do something magickal. It ripples.

In 'why it works' terms, it's something to do with quantum physics. It's because at a deeper-than-molecular level, we're all connected to everything, a bit like a woven mat. But there are no certainties. Nothing's set in stone; it becomes about probability. How likely something is to happen. Magick works on those levels. It influences the likelihood. With 100% repeatable accuracy.

Just seen a couple of Symphony of Science YouTube videos that were fun and silly and made more sense than you'd think. The next thing on my to-do list in 2015 is to get my head around quantum physics, but maybe I'm more than halfway there already.

J: Tell me about falling in love. 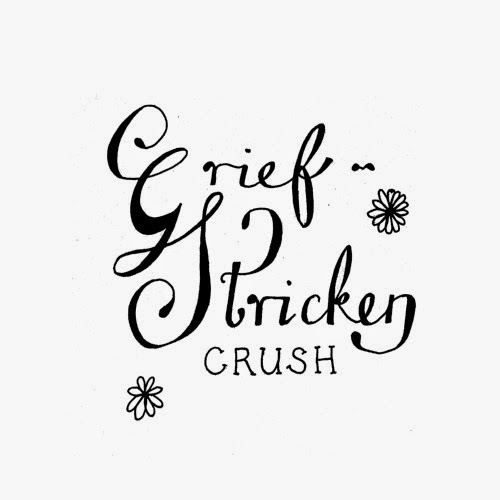 M: Ah Johnny. That depends what you want to know about falling in love. We shape our own realities, no?  Falling in love is like being swept away in an avalanche of optimism. It's impossible not to spread the love, to tell everyone the good news. They love it or hate it, depending on their relationship with you. I have loved people over the years, but I haven't been in love for maybe 16 years. That's almost half my life, and most of my adult life.

The most important thing I have learned is that you should only fall in love with someone who will love you back on the same level. They don't show it, you don't go there.

J: Is your lover a magician?

M: I think I'd describe him as more of an alchemist than a magician. Sure, he's worked some serious magic on me, but not in a dead chickens, scratched-out-hexagram kinda way. Just so much love. Maybe more of an atheist pagan. 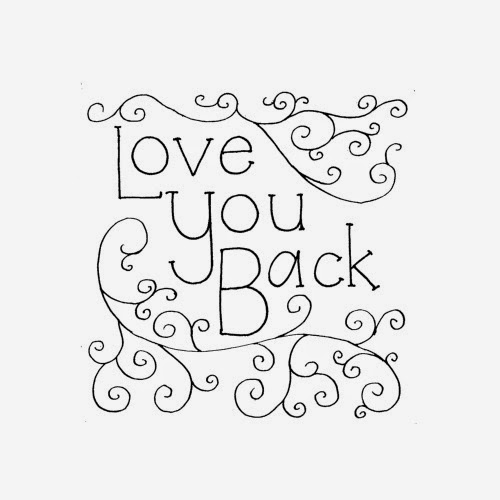 M: Pretty damn passionate, it has to be said, Johnny Boy! Maybe obsessive, but that's partly why you have to only fall in love with someone who loves you back at the same rate. If you're both obsessing about each other, the obsession sort of normalises. Otherwise you're a crazy. Right? Tell me I'm right ...

J: You're right. No, really. And all this emotion bubbled up into verse, like a pot of witches brew. Lots of verse. Verse this way and that, unified and multiple verse. Puns aside, tell me about it – it’s a whole different flavor of writing for me. It seems more spontaneous and raw than the stuff I do.

M: I could give you a load of bullshit on it, Johnny, but the truth is that the words really do bubble up, out of my fingers, and I have to get them down or they become lost. There have been a few casualties on the way. And I edit them to death, so I'm relieved to hear you describe them as spontaneous and raw. I feel quite hopeful for them. 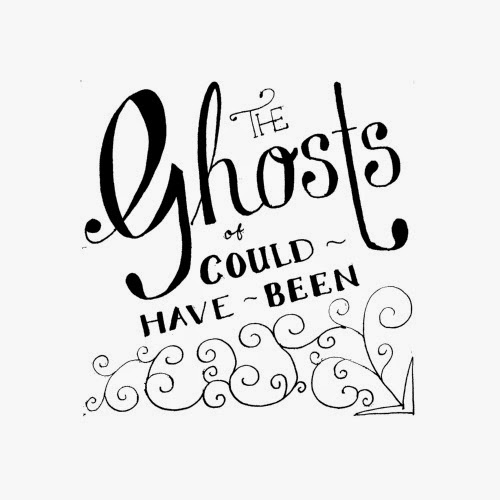 M: Self-torture because the book is a tale of love and magickal treachery. The poem that named the book is a description of a very dark time. Self-torture is to try to figure out the unknowable, because if you can work it out, you'll be reunited with your loved one.  You could call it a homage to life experience, if you like. I'm not very good at accepting bad situations.

Self-Torture for Dummies attempts to explore all the moods and situations that can come from a dire circumstance of love. And it tells a story.

J: Damn. Lost another spoon. in there.


M: Too many tentacles. They’ll grab anything you put in there.

J: True. Hand me that shoe. 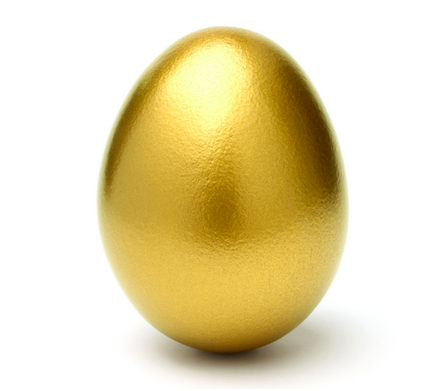 J: To give it a little kick.

M: Did you just steal a joke from Willy Wonka?

J: This cudgel should work to keep the tentacles down.

M: Was that a maw, a big toothy snapping maw?

J: I think so. It’s nearly done then.

M: Am I supposed to kill it before I put it in my mouth?

J: I'm hoping everything will have relaxed by then. What are your poetry inspirations?

M: Honestly, I haven't got so many. I love the clever and rhythmic wording of ol' Shakey, and the morbid weirdness of some Yeats, like The Second Coming. More modern poets, like Teresa Franklin-Joseph seem to make their poems really flow, but I don't think I've found a signature style as yet. The poems in Self-Torture are a variety of rhythmic, organic and story-telling pieces, and they're not too long, so everyone should find at least one they like.

J: How will your Self Torture for Dummies be released? Do you have links and such?

M: It's coming out just before Imbolc, 28 January, 2015, all being well. Ebook initially, and paperback availability a few weeks later. I'm self-publishing for the first time, so it's an exciting adventure.

Buy it on Smashwords right here.

Soon to be available on Kobo and other massive book sites, but in the meantime, readers can catch me on Twitter, Facebook, and I have a little Smashwords interview just here too. 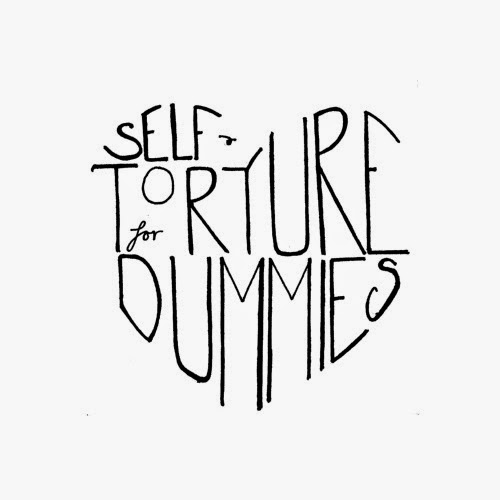 Oh, and I write a blog too! Moonlit Spirituality, for all things love, poetic, and magickal ramblings!

J: Well, I think it’s ready. It’s no longer moving on its own and it’s a smooth consistency. Should go well over rice. Go ahead and taste it.

M: I think the privilege lies with the chef. Back to you, Johnny!

J: Oh come on. You chicken?

Funeral services for Maggie Moon will be held at Our Lady of the Stupid Dare Memorial Center with internment to follow on some dark foggy moor. 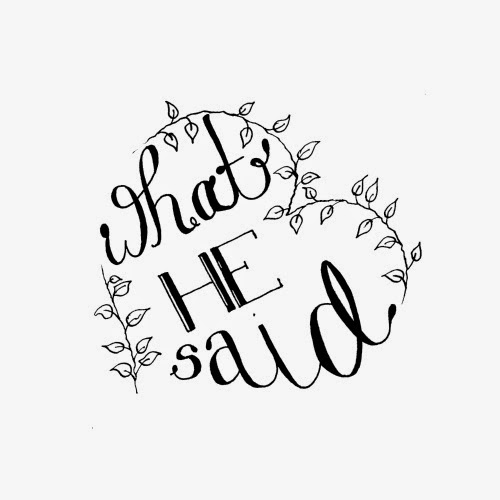 What He Said
He said he wasn't beholden.
He said he wouldn't be missed.
He said she didn't love him.
It was 10 years since they'd kissed.
He was so kind and humble
Impossible to resist
His mouth was hungry for my skin
My lips would ache to feel his kiss.
He said he wanted to leave her.
He said she wanted him gone.
But when he came to get away
She used evil means to cling on.
She said that she was powerful
A sorceress with ill intent
She said her might would kill me
At best I'd wish I was dead.
She frightened him with her anger
And how much she knew of we two
He cut me off without warning
Hung all of our love in limbo.
But still I wake in the night
And listen for his breathing
The gentle weight of his arm
And the length of his body leaning.