As I mentioned in last week’s Blog Mansion I’m exploring the phenomenon of rejection among writers. I contacted a slew of authors and presented them with some seed questions to get them thinking about their rejections. They could either take the questions as prompts or answer them straight up.

To get you an idea of the questions and to start with a bang, I bring you the very busy and scary Max Booth III.

Max Booth III is the author of Toxicity and The Mind is a Razorblade. He’s the Editor-in-Chief of Perpetual Motion Machine Publishing and an ongoing columnist at LitReactor and Slush Pile Heroes. He works as a hotel night auditor in a small town outside San Antonio, TX. Follow him on Twitter @GiveMeYourTeeth and visit him at talesfromthebooth.com. 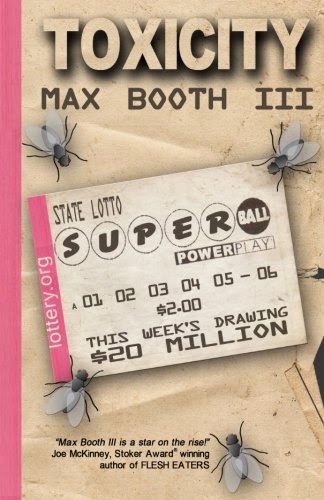 How do you deal with rejection? Do you have a ritual? Do you save your rejections? Keep count?

I’ve been a diehard Chicago Cubs fan all my life, so I think this has helped numb me from rejection. Rejection is simply one of the necessities of being a writer. Even the best porn star in the world can’t get it up every scene, you know? You just have to keep practicing. I do not save my rejections, no. Maybe I should, then I wouldn’t accidentally submit the same story twice to certain markets. I think maybe I’m developing an early case of Alzheimer’s. It’s in my family, so why not. It’s a better explanation than me just being an idiot.

What was the best rejection you ever received?

I collect two to three rejections every month, so it’s hard to keep track. I don’t know if I would qualify any of them as “best”, though. The more I think about it, I’d say the best rejection I’ve ever gotten was from Post Mortem Press. I submitted my novel, Toxicity, to them, and they eventually passed. So I rewrote it a few times and made it a novel worth reading, then sent it again. Bam. Accepted. What I’m saying is, the best rejections are those that motivate you to improve. 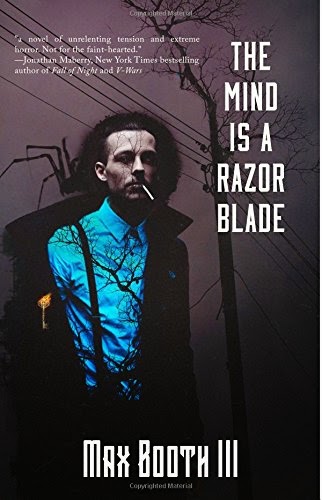 What was the worst rejection you ever received?

Probably the time Nightmare rejected me in like twenty minutes. One day they will love me.

You know how we include our cell phone numbers in our cover letters never expecting editors to call us? Well guess what? Yeah. This lunatic calls me up one day and rants for twenty minutes about how first-person stories are ruining the world of writing, Guy says any respectable editor will never accept a story written in first-person. Obviously this editor was Anthony Giangregorio. And yeah, I laughed a whole lot when I inserted the word “editor” in the previous sentence.

What are you shopping now?

A little bit of gold buried in a lot of shit.