I’m seriously distracted with November stuff so I had short horror author April Hawks come by the Blog Mansion for a short interview.

Johnny: You were born and live in Maine?

A: No, it’s really nice. I love the seasons here.

A: We have a saying, here "If you don't like the weather, wait five minutes."

J: It breeds horror writers. The nightmares it must feed you. Isn’t Stephen King up there? You guys pals?

A: His house is about two hours north of my house. I've seen his house before. From the outside. Not in a creepy, stalkerish way.  (nervous laugh) I plan to get my husband and four boys up there some day to see his house. It is amazing.  Mr King and I have never actually met, but I know people that know him. Kind of the story of my life.

J: Maine is the scariest place planet. Good luck with that.

A: Just because there are a shit ton of old cemeteries and haunted houses and lots of wooded, unpopulated areas doesn't mean...yeah. I see your point. So far, so good!

J: In honor of having you here, as a short horror writer, I’ve pulled together some short horror to make you feel at home. You remember Chucky?

A: Of course. His wife is great!

J: And the Gremlins. They’re short and horror, though for some reason people think they’re adorable. Can’t figure that. Wait - don’t feed them!

A: Shit! I forgot that with the LAST three mogwai I had, too.

J: Tell me about the story you have out now. What’s it about? Where can we find it? 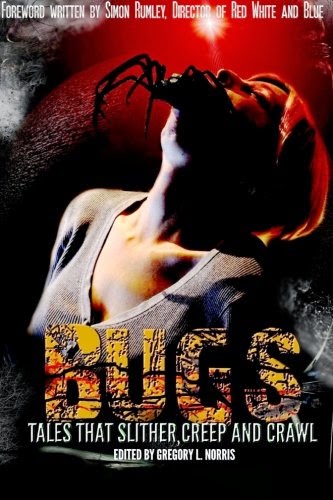 A: I wrote a story about bugs. Creepy, crawly bugs. And so did several other authors. A whole group of stories about creepy crawlies. It is available on Amazon. At Amazon.com: Bugs: Tales that Slither, Creep, and Crawl.

A: I have always written since I learned how to. My first story was "Just me and my mom" in the style of Mercer Mayer. I stopped writing for a VERY long time because an ex had boundary issues and violated my work or made it disappear when he didn't like it. But I was able to participate in a Wounded Warrior caregiver Writing retreat and the flame was rekindled. I was never going to write Horror, though. I never even read it, really. My friend, Peter Dudar was the horror writer and I was going to just leave the genre to him. But then, the horrific happened to me. My son was diagnosed in 2012 with ALL Leukemia. He was three days shy of his third birthday on the day he was diagnosed. When the call came out for Bleed, from which the proceeds benefit the National Children's Cancer Society, I knew I had to try to get something in it. So I submitted Slippery Love, a personal essay about life in the hospital and an autoimmune suppressed child who loves worms, and worked on a short story as well. The story sucked. But it got me hooked on writing and writing in the horror genre specifically. And now, with more experience writing stories, I'll probably go back and look at Dark Fevers again and see what I can do with it.

J: How’d you get picked up for the anthology?

A: I was eavesdropping. (laughs) I was at Anthocon in Portsmouth, NH in 2013 and overheard a couple of people talking about an anthology about bugs that was coming out and I had been trying to find a home for this particular piece. I sent it in and the publisher accepted it. It was actually my first paid publication, and my second publication ever.

J: Short fiction is hard for me. I can barely write my name in under a page. What tricks do you have? Any advice?

A: I used to think that I would never write short stories. Ever. I had novels that I wanted to write and I was going to focus on those. But at the writing retreat I mentioned, I was assigned to write a short story because I had explained that I had a hard time making a short piece. I could never end them. And then they got really, really long. So, I tried. And it sucked. But I was then assigned to write a piece in the style of the Modern Love section of the New York Times. That was the first piece I ever got published. It was rejected by the Times, but published in Bleed edited by Lori Michelle.  And I caught on that it was something I could do and that I got a much more immediate sense of satisfaction from starting and ending a story sooner.  So my advice is, first, don't rule out writing short stories. Second, they, like novels, take work and effort to get them the way you want them. And third, pick a small scenario. The bigger you make the situation, the harder it is to fit into the confines of a short story.

J: What are your plans? Moving to novels or staying short horror?

A: I have several novels in the works (most of them for a few years.) I've not given up on them, at all. But while I write them, I am also working on submitting short stories. I want to get my name out there a bit. So, my plans are chaos.

J: Speaking of short, you were bald last time I saw you. What was that about? 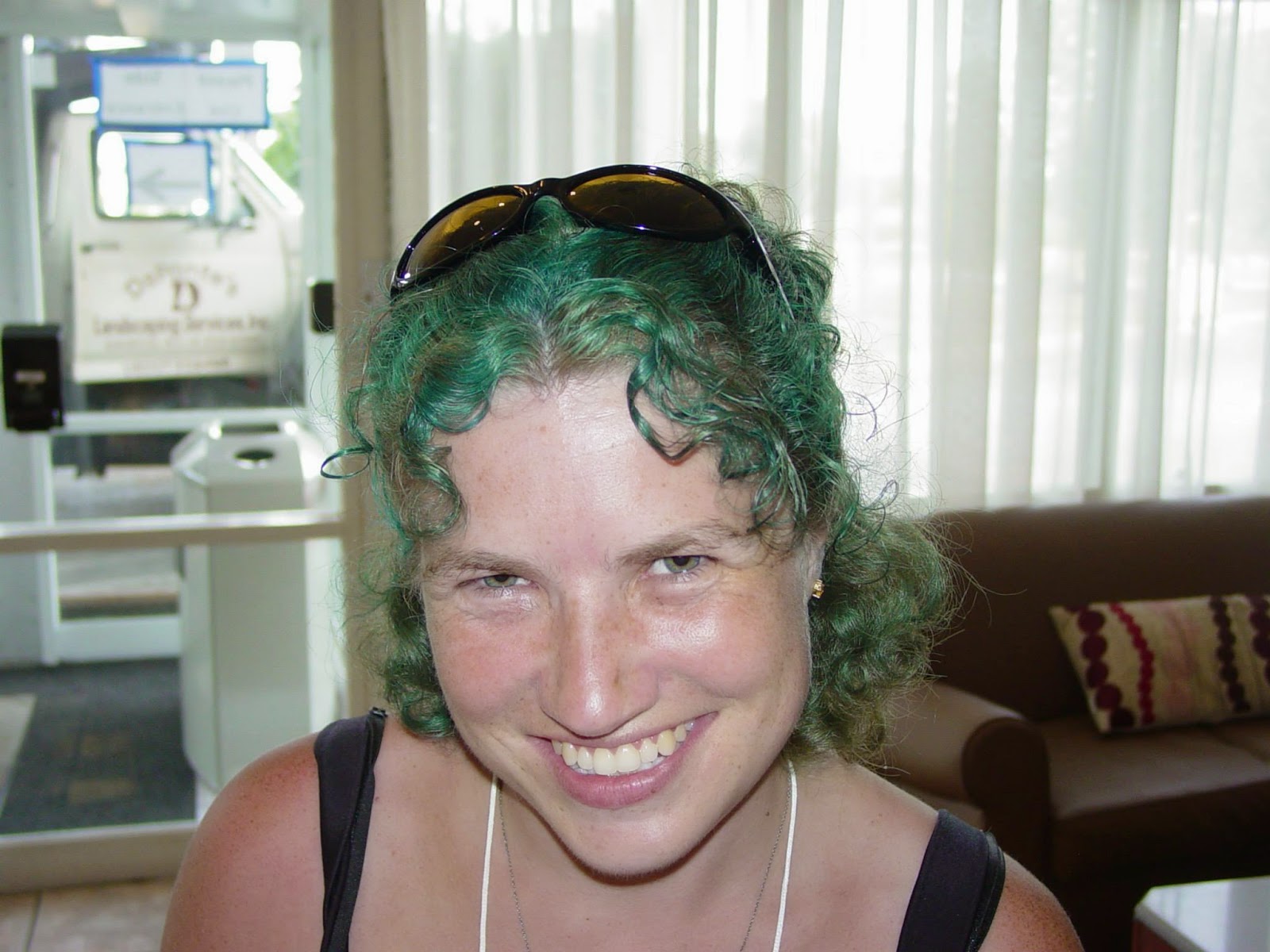 A: (Sighs) my hair is growing back, now. My clippers broke. But I am buying new ones soon. The plan is to stay bald until the end of December. I was lucky enough to be part of the 46 Mommas Shave for the Brave national headshaving event in Boston, Mass in July of this year. There is not enough funding to research pediatric cancer the way it needs to be researched. It is not rare. It is not uncommon. And it is killing children. I am blessed that Spencer is in remission as of October in 2012, one month after his diagnosis. The cure rate for his age range and standard risk level of ALL Leukemia is over 90%. But that is not the only cancer out there in children. And the ALL cure rate got there because of research. We made two friends at the hospital with other types of cancers that had passed away within nine months of Spencer's Diagnosis. They were both two or younger. And so my bald head is support, fundraising, awareness and just a way to gain some bit of control back that Cancer steals away. Hair grows back. Children don't. Sorry, I got all soapbox.

J: Where on the internet can short horror fans find out more about you?


St. Baldrick's Donation page for myself and Spencer

J: You’ve been such a doll to come by on such short notice. Here’s a present for you.

A: Oh I remember these. It’s the Zuni Fetish Warrior from Trilogy of Terror!

J: The epitome of Short Horror don't you think? The very symbol of it. Plus I’m a big Karen Black fan and that movie scared me half to death. I hope you like it.

J: Here’s the gold chain that goes with it.

J: Just for a second. So I could put the steak knife in.

A: The box is empty.

J: I’ll get you another steak knife.

A: No. The box is empty. No steak knife. No spear. No Zuni Fetish Warrior.

A: (Screams fading in the background)