You might remember Max Booth III from before when he came over all upset because I fed his girlfriend to fire ants. We’re friends now, so when he got out a new novel out, The Mind is a Razor Blade, I invited him over to talk about me.


Johnny: Man what summer. I’ve been named Writer of the Year and Eleanor, The Unseen won best in state for Young Adult in Utah -the Golden Quill from the League of Utah Writers. That’s pretty cool, don’t you think?

J: And I woke up this morning with telekinetic powers. Is this great or what?

J: I was hoping you could tell me where it came from. Your new book, The Mind is a Razor Blade, covers this stuff right?

M: Yeah, the main character wakes up in the woods, no memory, surrounded by dead bodies, stuck with a telekinetic superpower that he can't control. It's all pretty wacky.

M: Did you just tip my coffee cup over? Damn it’s hot.

J: Yeah, I can’t control it very well yet. Does your protagonist ever get the hang of it?

M: Not so much in the beginning, but yeah, he starts getting the hang of it. The book very much follows themes found in superhero comics. Our hero is given a new power, a new responsibility, then he goes through many trials trying to perfect his powers.

J: He kills people with it though, right?

J: The Mind is a Razor Blade, has to be called a horror, but what else is it? 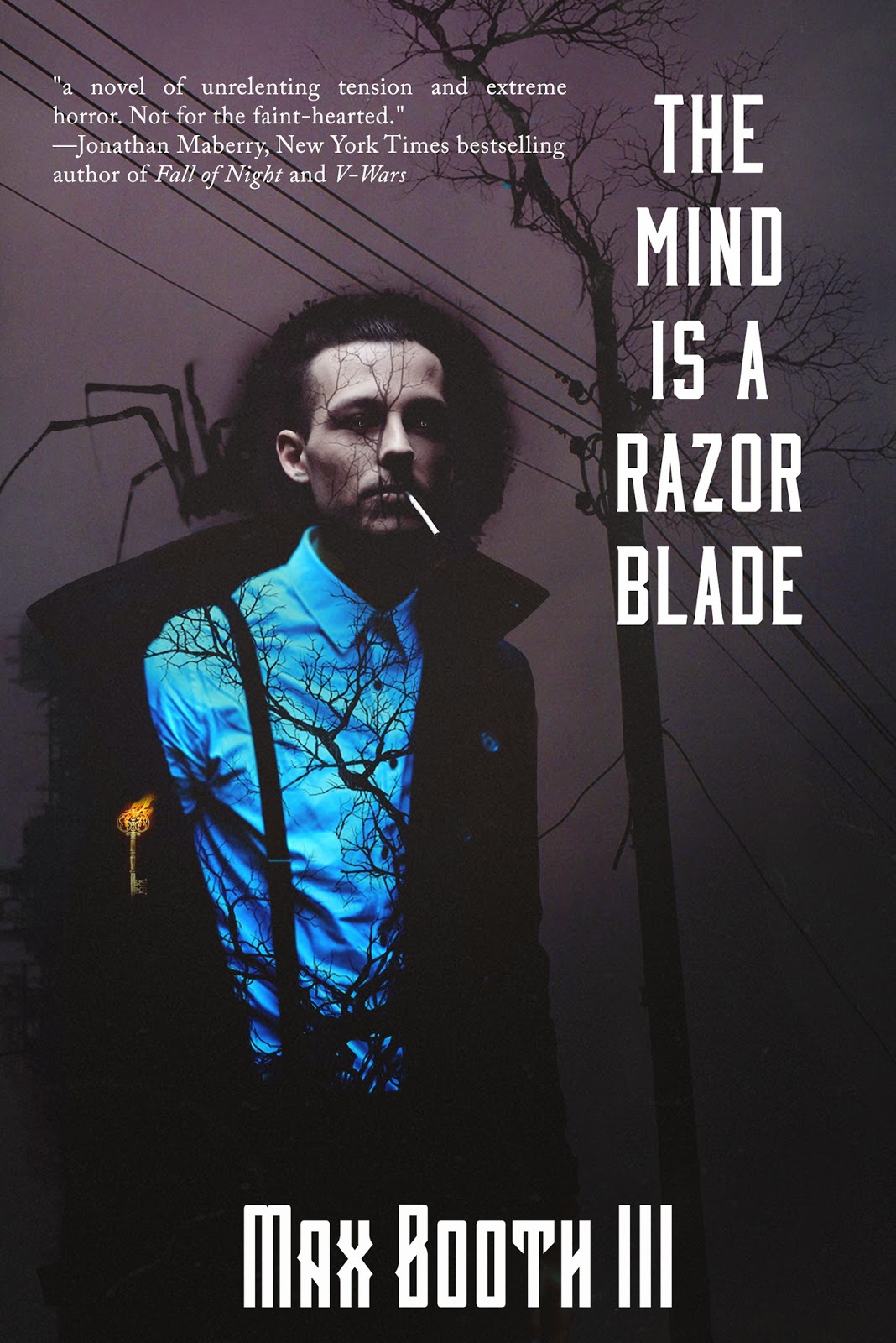 M: Neo-noir is the genre I've been calling it. A little bit of science fiction, too. It's very similar to films like Dark City, Total Recall, and Blade Runner. It has that same apocalyptic dystopian setting. That same atmosphere. 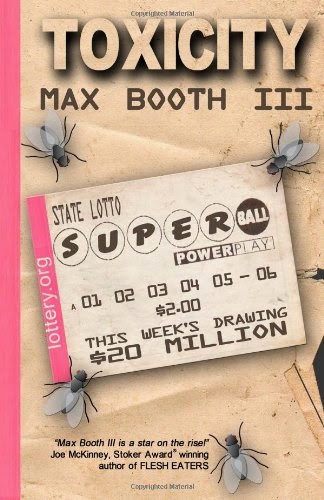 J: It’s only your second novel right? Toxicity was before. Wow, that was a something.

M: At conventions, the publisher of Toxicity calls it "The Dog Fucking Book". So, yeah. It certainly is...something.

J: That's how I remember it. But still your Amazon author listing is four pages long. What’s up with that?

J: What else do you have your plate?

M: That knife came awfully close to my… uhm… to hurting me.

M: I'm currently writing a novella about a fictional bizarro press. It will be the literary version of Spinal Tap. I'm also doing a novel about a hotel night auditor. Besides that, I'm doing two-to-three columns a month over at LitReactor. So go check those out. 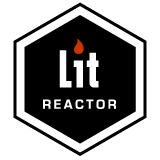 M: That would explain the knife.

J: How is it at Kraken Press?

M: It's pretty great. The founder, George Cotronis, pays me with Kraken Rum, so I won't remember even answering these interview questions probably.

J: Where on the internet can my peeps find out more about you?

J: Hey check this out. “I find your lack of faith disturbing.”

J: So do I get an introduction into Kraken Press?

J: Cool. thanks for coming.