Buckle up. I have a new book coming out. WHAT IMMORTAL HAND. 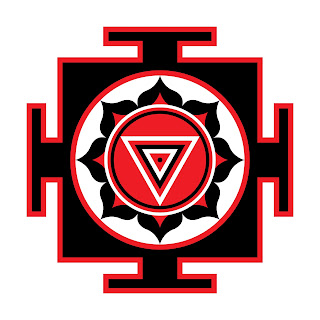 The Dark Mother loves her children and beckons them home when they’re lost.

What begins as a routine investigation of a hijacked truck turns into a desperate and personal quest for memories, faith, and meaning. The answers to these, for Michael Oswald, like the strangled cries of a thousand murdered travelers, is found in the dark heart of an ancient cult of killers.

Michael is called of God, just not that God.


WHAT IMMORTAL HAND is an upmarket, adult occult-horror. Literary and dark, It is a road trip across American wastelands into the depths of spiritual shadow. The Dark Mother, Kali, has come to the New World and her children thrive.

Well researched and imagined, in the tradition of Dan Simmons’ Song of Kali, throbbing with symbolism and epic undertones, What Immortal Hand answer’s William’s Blake famous question from The Tyger: “What immortal hand or eye, Could frame thy fearful symmetry?” It is the Goddess Kali, consort of Shiva, Lord of Destruction. Through her worshipers, the Faithful Tigers—The Thugs of old, she culls the roads of travelers and prepares the fires of renewal.