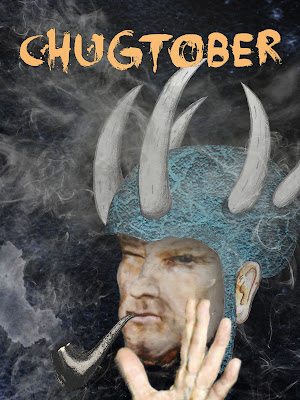 During the 31 days of Chugtober Omnium Gatherum and Brent Michael Kelley are sponsoring six contests. Each contest has an exciting prize. We’re giving away witch fingers, tchotchkes, ebooks and other stuff.  There are lots of ways to earn entries.

At the end of Chugtober the person who has accrued the most entries to all the contests will win the grand prize, a 7 inch wifi Kindle Fire loaded with all the Mischief Mayhem Want and Woe books and a few extra surprises.

Contest 1: Chuggie and the Fish Eating Contest is underway. Folks can totally enlist at:
http://www.catbat.com/bmk/chuggie-on-a-stick-the-fish-eating-contest/ 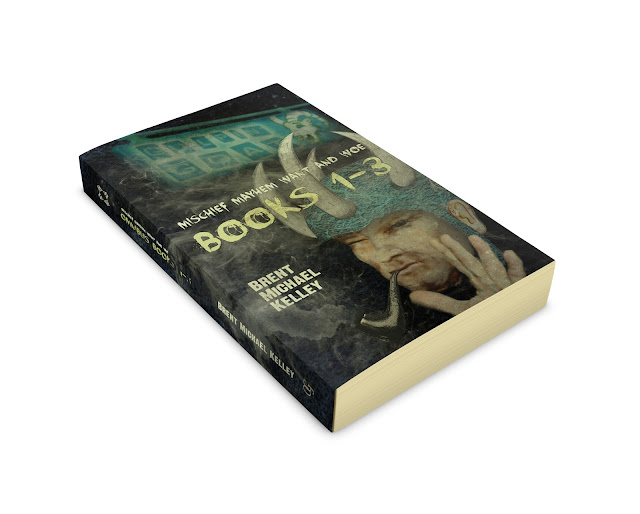