Jenniffer Wardell and I are old friends. We started about the same time and share a publisher. She's visited the Blog Mansion several times and she's still alive which means something.

Jenniffer took time away from the publicity tour for her new release BEAST CHARMING to offer share in my little project here. I like her style, in storytelling as well as handling rejection. I'm going to adopt #2 forthwith. 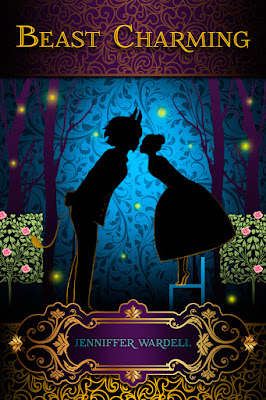 Being a professional writer requires a skill set similar to that of Wile E. Coyote's – the focus and determination to pursue your goal past the point of (emotional) injury and good sense, the ability to stand back up again after you've fallen off a cliff, and the willingness to do something over and over again no matter how many times it hasn't worked.

Sound appealing yet? Of course not. Ready to give up?

Then you're in the right place.

Though there's no way to save yourself the emotional bruising – or the well-meaning comments from concerned loved ones questioning your sanity – there are tricks you can do to help make the process of receiving rejection letters a little less bloody than it might be. All of these come from my personal toolkit, so feel free to add to them and pass them on to any other writers in need you might know.

After all, we coyote types have to stick together.

1. Before you send something out, do your research
We may run off of metaphorical cliffs for a living, but it's always a good idea to make sure that our Road Runner is actually waiting for us at the bottom. Check out the publisher or magazine you're considering submitting to and see if your writing would be a good fit. Some have very specific genre or style preferences that might not be compatible with your work, and it'll save you time and heartbreak to focus on the ones where your work would be a better fit.

2. Get a human shield
Any rejection letter is less painful if you get someone else to read it for you. Not out loud, of course – that's probably a form of torture in some countries – but just scan it and have them tell you yes, no, and any necessary details. If they love you, they'll probably say something like "Well, these people are clearly idiots." Whether it's necessarily true or not, it'll make you feel better.

3. Remember you're not alone
The majority of all writers, everywhere, have their own stacks of rejection letters they've either lit on fire or stashed in the back of a drawer somewhere. Even the most famous authors – yes, including J.K. Rowling – sent their writing out time and time again only for it to be ignored and rejected. If someone was stupid enough to say they didn't want to publish the Harry Potter books, then that suggests that there are certain publishers/magazines out there who simply can't recognize a work of genius when they see it. Remind yourself of that the next time you open up a rejection letter.

4. Don't ignore advice
Mostly, rejection letters will be impersonal form letters that took zero thought from the magazine or publisher. On very rare occasions, however, you'll get personal commentary from someone listing a specific reason why your work was rejected. While you shouldn't necessarily take this as gospel, the fact that you made enough of an impression for a personal touch means that comments like that might be worth taking into account.

5. Words of support are waiting
If you're feeling down, go online and get words of encouragement from famous writers who've never even heard your name. Writers love to talk about their experiences with writing, and a big part of that is dealing with rejection. Look up "writing quotes - rejection" online, and you'll find dozens of examples of support and commiseration from writers who have felt just as miserable as you do now. Re-read them as often as you need to. 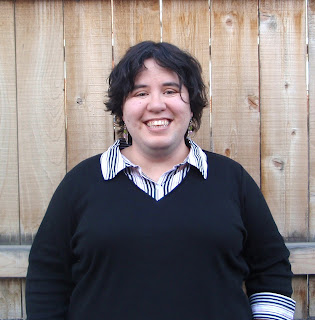 Posted by Johnny Worthen at 9:50 PM