In an interview I did this week for THE BRAND DEMAND, I was asked what music I listen to when I write. Though ideally I write in silence, the better to hear my own thoughts, sometimes I have background music playing to get me in the mood. I'm often inspired by music for my stories and sometimes I have a specific song that speaks to the piece. THE BRAND DEMAND doesn't have an overarching song like ELEANOR or some of my other works, but I recalled a moment in the first chapter where Galen is home alone. He puts on music and settles in to his hermetic existence.

Before taking his coat off, bag still in hand, he switched on his stereo. His house filled with music and voices, ethereal, feminine and haunting. Lonely, but not as lonely as before. (The Brand Demand, p.7)

Here is the song I had in mind for this scene:


I'm a big Cocteau Twins fan, so naturally my characters are too. It is a beautiful song, but lonely - played on a stereo in an empty house.  It is Galen's Theme. 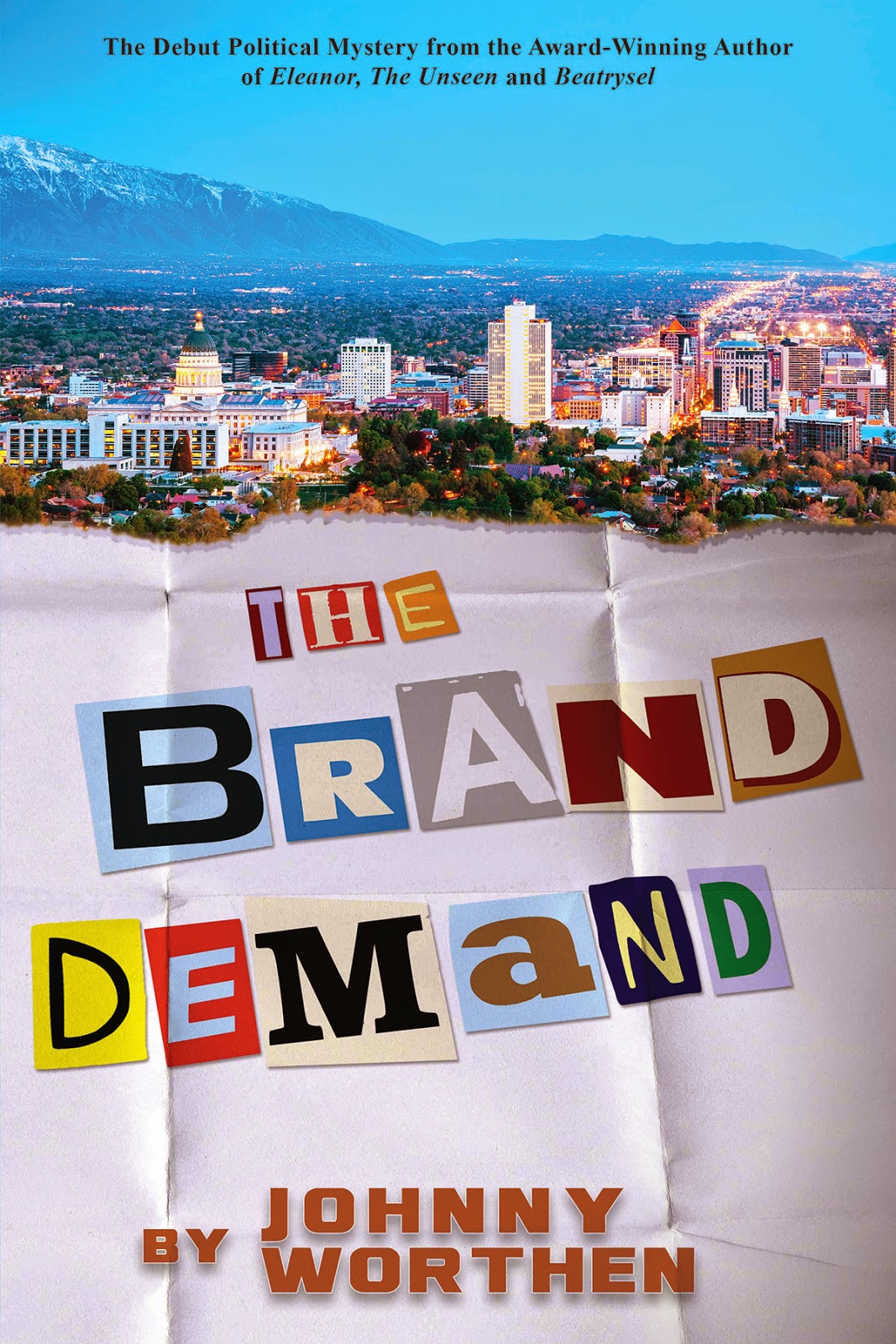 THE BRAND DEMAND Now Available at Amazon and Barnes & Noble.