Galen Reed is more than just a political activist. He is a guerrilla fighter waging war against corruption with wit, guile and embarrassing facts. Galen is a blackmailer – a careful and successful one. But when he moves too fast to pin a philandering son-in-law of a political hack, things turn bad and Galen’s whole crew is exposed. With short time, high pressure and unlikely allies, Galen must solve the mystery of Brand’s greater crimes to save himself, his friends and more than he imagined.

I’d like to announce the upcoming publication
of my adult political mystery,

from Cherokee McGhee Publishing in Virginia.

Release date is set for April 2015 and it will be awesome.

Brand is an jerk tool who has money. He had an affair and Galen found out. Now Brand has new problems.

A criminal and self-styled Robin Hood, Galen must face down a ruthless enemy who does not share his ideological limitations.

In the footsteps of Edward Abbey's THE MONKEY WRENCH GANG, THE BRAND DEMAND follows a group of political activists who strike at the system with cunning and guile while getting rich doing it.

Galen takes most the risks and so most the money, but when things go awry and it's his ass in a sling, he quickly learns that politics are no substitute for wits.

Galen has to come to grips with his own boundaries of action and love while running for his life in Southern Utah. He has to stay under the radar, dodging skinheads and corporate moguls, LDS romance writers and cheating husbands and, of course and always, the authorities. 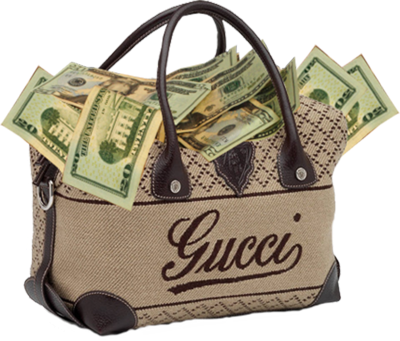