Today, Droogs, we're going to wrap up my long strange trip into Book Trailers with some observations from insiders and, of course, I get the last word. It's my Blog Mansion. Do they pay the electrical bills? The dolphin chow bill? Chase my free-range scorpions back to their corral every Sunday before Church? No. I do. So I get the last word.

I started this little escapade a while ago and chose a bunch of book trailers from my friends and the YouTube machine and pondered their significance and effectiveness. At the time, I thought it would be easier if I broke them down into categories depending upon their approach. I came up with five categories and have looked at them each in turn. Here's the list with links so you can go back and see for yourself:

Today, we're going to let the celluloid dust settle and think about the most important facet of book trailers - their effectiveness and use.

I didn't get in to talk to anyone in the Big 5 about this. God knows I've been trying to assualt their ivory towers for years. I'm almost to the point were I could get arrested at Random House, but that's about it. Instead, I talked to the bloggers, sloggers and soldiers in the trenches, publishers and publicists who're doing the work with small presses where the budgets are realistic and publicity is hard won.

I bring you two publicists and two publisher/authors who also both just happen to have works noticed by the gods of the Bram Stoker Award® this year. Let's hear what they have to say.

There is an unfortunate lack of hard data about book trailers. From what I've gathered in my time promoting books and through my own research, if a trailer doesn't go viral (at least on a modest scale) it has no discernible effect on book sales. Now, if you can put a really nice one together you may be able to get blog posts announcing your book and including the trailer--as opposed to typical guest blogging--so it's not that book trailers have no use at all, but given how resource-heavy they are to do well (either with time or money) there is a really good chance it's not going to be an effective use of your resources to do one.

Timothy Ferriss gives some interesting information and resources on virality here, but even this information is skewed in the sense he was already famous when he made this trailer, so Lisa A. New-Author is not as likely to get the same number of views and shares as Ferriss. This doesn't mean it can't happen, but we're talking lottery odds here. There are so many trailers, and many of them are at least decent. Some are good. But with signal-to-noise being a problem, there's never any guarantee. 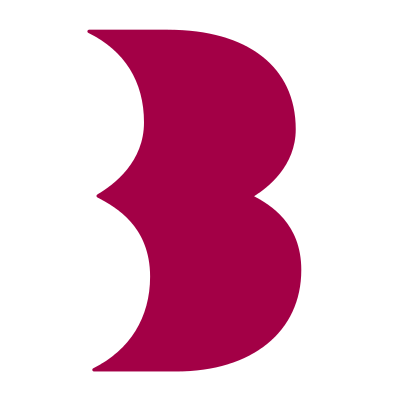 One other resource to share, Helen and Laura Marshall started a series of blog posts about book trailers. Their initial post discussing book trailers in general as well as the numerous problems surrounding them is good, but perhaps the best part is when they break it down into trailer types. Unfortunately they've only gotten to the first one so far, what they call the Character Trailer, but that's well worth a read for fiction writers.

Thinking about this as rationally as possible: you probably shouldn't spend money or time on a book trailer--unless you have plenty of whichever one it is you need. If you have plenty of money, you can pay people who know what they're doing. And when I say this, I mean get proof. Have them show you videos they've produced that have had a good reach. If you have lots of time, you can learn how to create your own trailer; although, this still takes money in getting the right program if you don't already have one which can be hundreds of dollars.

In other words, do it if you can do it right, and if not, spend your time and money on what you can do best.

Oh, and this illustrates what I've observed really well. I just found it:
http://articles.chicagotribune.com/2012-07-06/features/ct-prj-0708-book-trailers-20120706_1_book-trailers-publishers-videos 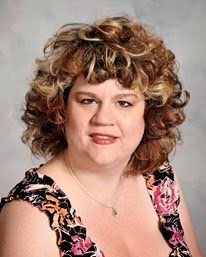 Ok so I gave this some thought, on medication, and off (this weather is going to kill me). Honestly, I have never done a book trailer for any book I have written, edited or published. I have always wanted to, but never have had the extra five minutes to put one together. I think they can be effective, especially when trying to capture the younger generation. I know my daughter doesn't Google anything, she YouTube's it. So there is some merit there. As for any fast and hard conclusions, I have nothing to compare. So, you can take from this what you want, or throw me out the window. :) 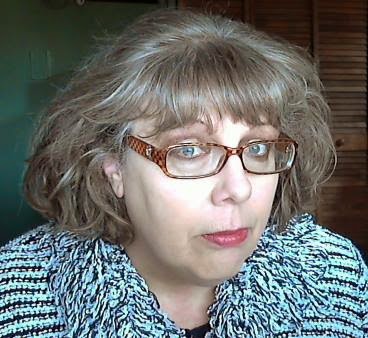 Nothing discourages me from reading a book more than a bad book trailer. (Except maybe a poorly written book description) The second I see slides that don't fit the screen, stock transitions that come with free software and poorly chosen font that isn't lined up properly I feel fairly certain that the book it's advertising is going to be equally amateurish.

Making a good book trailer requires a whole set of specialized skills that takes many years to master. It's reasonable to expect to pay as much or more for the book trailer as for the cover or editing. A couple of Omnium Gatherum authors have make excellent book trailers (see below). Not all authors are lucky enough to have skilled friends or family members who can do this for them.

I don't make book trailers for Omnium Gatherum books. I wish I could. I think it would be fun, but as a small publisher with limited advertising dollars it's not an expense I can justify. I think a good cover, a good book description and dedication to getting the word out on book blogs and social media is a better way to go. 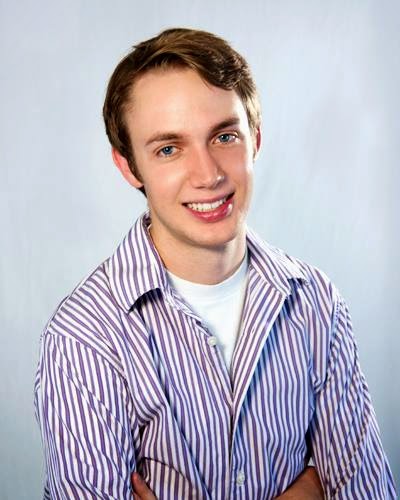 (Kirk's views are his own and are not necessarily shared by Jolly Fish Press, its authors, editors and enslaved interns.)

Book trailers are fun. They're fun to produce, fun to write, and they can (sometimes) be fun for fans. But as a marketing material, book trailers are weak. I've only seen one "book trailer" that actually convinced me to buy the book (see below) and it's more of a promo video than a book trailer.

Movie trailers make sense. All it takes is footage that has already been produced, some tasteful cutting, and maybe a voice-over. Book trailers, on the other hand, have to be made from scratch. They quickly become expensive. And the truth is, even most well made book trailers rarely get more than a few thousand or hundred views. On a side note, can you imagine if a movie studio released part of the screenplay in order to promote their movie? It would very likely fail.

A marketing budget is usually better spent on other strategies. Most readers, including myself, will be more compelled to buy a book if you offer a sneak peak at the first chapter rather than book trailer.

I love book trailers, but I don't think they're effective. 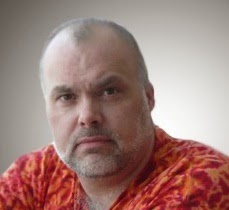 Okay, here’s what I think of Book Trailers. I think I mentioned it before but I look at them like book signings - they get a little notice, are a lot of fun, but don’t sell books and are, by that metric, probably a waste of time. Since being an author is a business as well as an mental disorder, it’s probably a pretty important metric to use.

The book trailer trade off is the time and effort and energy involved in putting one together.

The dangers are that it’ is that it’ll backfire. It could, but not really. But if it sucks, don’t use it. If it’s too expensive, don’t buy it.

The reality is that a book trailer can be another tool in your kit. If it’s quality, you can find use for it somewhere, somehow. You can use them on blogs, at signings and talks and have it to email people with short attention spans who’ll probably never buy your book anyway but want to show you some support.

As terrible as it sounds, I think that most people who might stumble upon a book trailer on YouTube are not the kind of people who read. Anything. If you have a book trailer and post it to YouTube it will do no good unless you send people there. So it’s all about getting the word out, which is pretty much what you’re trying to do with your book as well. It’s another tool to do that. Best if they’d forego the video clip and read your masterpiece instead, but it might help. 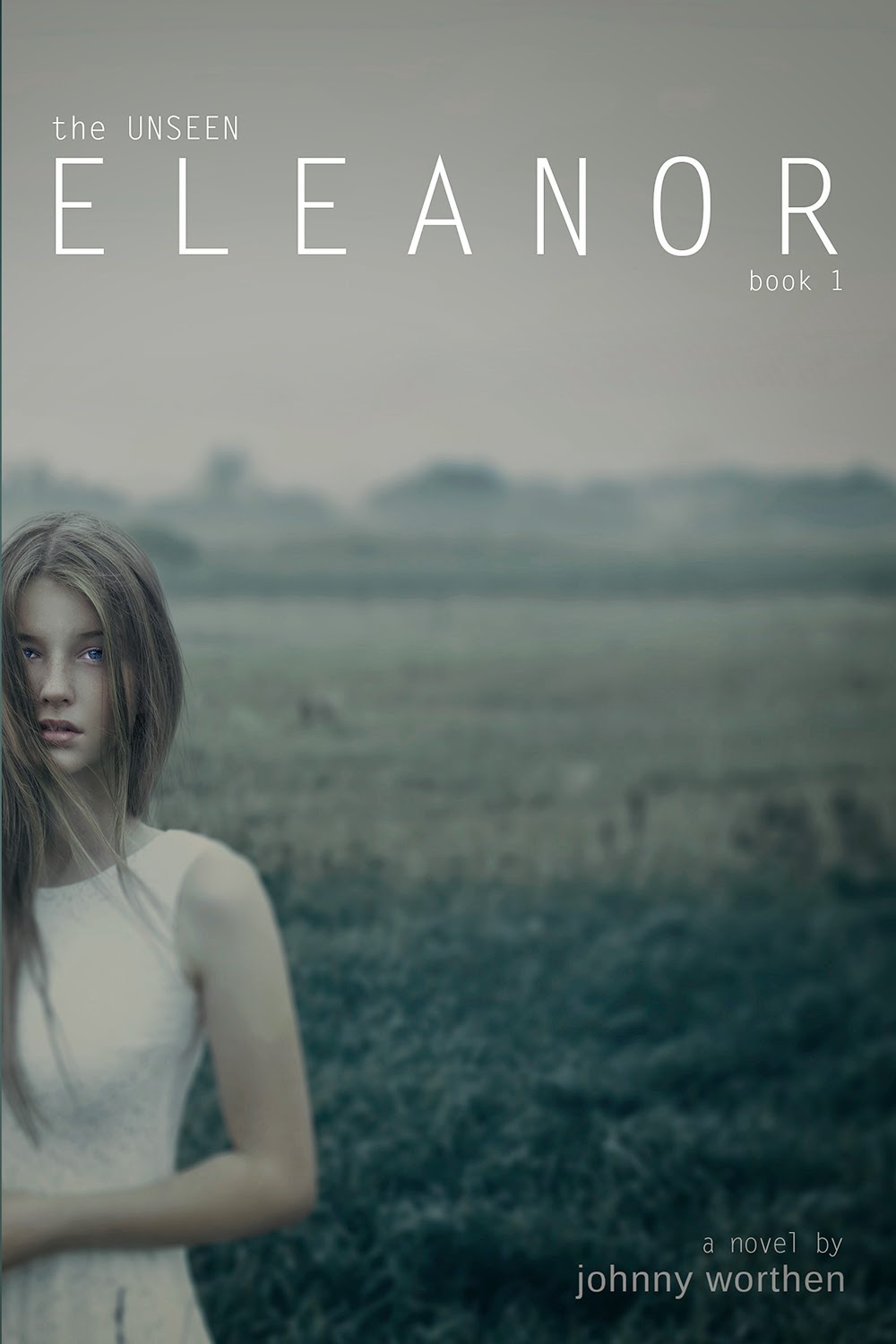 It’s probably best to put your marketing money and effort elsewhere, but if you a little extra of both lying around, Book Trailers are cool. I want one. If someone offers to make me one, I’ll consider it.

Posted by Johnny Worthen at 9:36 AM