In a first for the Blog Mansion, we have a mother daughter team, Amie and Bethanie Borst co-authors of Cinderskella, a young adult book about anorexia.

Amie: It’s not about anorexia.

Johnny: But look at the cover. Isn’t this about eating disorders?

A: No….well except that one scene when Cindy is forced to eat chicken livers. And the one where she has to eat pickled pigs’ feet <gag>.

J: Please not on the carpet. The rats have sensitive stomachs. What’s your book it about?

A: Cinderskella is about a girl dealing with the loss of her mother while learning to live with a skeleton curse. She also has some awful step-sisters and a horrible, terrible step-mother…not to mention a crush on the cutest boy at school. While facing such perils as pickled pigs’ feet, a wacky fortune teller and a few quick trips to the Underworld, Cindy’s determined to break the curse—even for a single night. 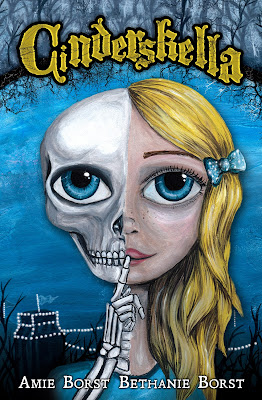 J: Well I assumed it was about eating disorders, so I made this fat-filled buffet to put some meat on you guys.

A: Have you seen me lately? Trust me, I don’t need any more meat on my bones!

A: Cinderskella is a middle-grade book. There’s a pretty big difference, actually. For starters middle-grade is usually intended for a younger audience (8-12 year olds) while young adult is geared for 13 and up. Also the themes, characters, challenges, plot and content is toned down a bit from their YA counterparts. Basically no kissing in MG.

J: Its your debut right?

A: It sure is! Bethanie and I couldn’t be more excited about it!

A: It is! Book two in the Scarily Ever Laughter series is Little Dead Riding Hood, due out fall 2014.

J: Not that it’s remotely out of place, not with all the weapons hanging on my walls, Zulu spears, water-cooled machine gun, Sting, but what’s with the bow, Bethanie?

B: I’m an avid archer. Maybe I’ll even make it to the Olympics someday. In case you didn’t know, my bow’s name is Stormy because she’s black and white like a storm trooper.

J: So you’re ready for the Hunger Games.

B: I AM the Hunger Games.

J: Warning taken. When did you guys start writing Cinderskella? 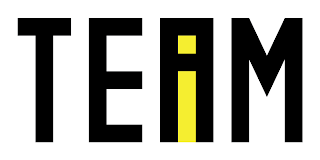 A: Bethanie came home with the story concept when she was 9 years old, so that was 2010. We wrote a very basic first draft and I sent it through my crit group. From there the story grew and Cinderskella was ready to send to publishers in 2012. Jolly Fish Press was one of three to offer a contract. You can read the full story at Ann Marie’s blog. http://www.annmarie-meyers.com/2013/10/what-do-skeleton-and-cinderella-have-in.html

A: It definitely has its challenges. The hardest part for me is trusting Bethanie’s ideas. They’re so wild and out there I worry that they won’t work. But as we plot and create, draft and write, I learn her ideas really are a home run. I need to trust her instincts and learn to just roll with it. My ideas are safe. And lame.

J: Here’s the lovely Janette with some snacks. Mmmmm, some lovely Dow Corning Pizza-like Pocket Samplers®. Have one Amie.

A: What’s a Dow Corning Pizza? I’ll stick with Ray’s New York pizza. But thanks.

J: Oh, would you prefer some deep-fried Twinkies? The Deep fried HoHo’s melted.

A: Got any twix? I’m a chocolate gal.

J: I thought you were a gourmet?

A: Fantastic. That’ll go great with the lyme-scaled water laced with ecoli we have here in our county. 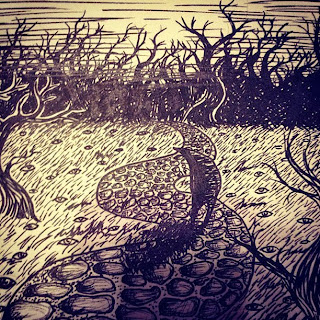 J: Try and be friendly, see where that gets me. Okay, so tell me about Cinderskella’s illustrator?

A: Oh that’s Rachael Caringella. She’s super talented. Plus she has a blog. And pink hair. I think if we lived close we’d be great friends

J: I always ask my author/competitors, how did you get started? What was your break to get published?

A: Beat you to the finish line! Kidding. I’ve always been a writer (your audience can read that story at Sherry Gammon’s blog –  http://wwww.wordpaintingsunlimited.com ) but it all started in 2008 with a YA paranormal romance I’d written. Obviously that book isn’t published. But I kept writing. While Cinderskella is my first published book, I’d had a few articles published, one with Catholic Charities. That was probably one of the most rewarding articles I’ve ever written and I’m glad it’s helping so many families. (http://www.catholiccharities-md.org/family-navigator/pdfs/navigating-the-storm.pdf)

J: Well I feel dumb. I was told that you had a big good food/bad food thing going and I can't even rattle you. No need to keep trying. Better clean up. 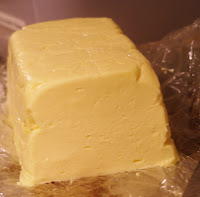 J: Okay Bethanie, see that moving pile of processed cheese over there? Not the one on the left that just burped, but the other one. The one on the right that just gained sentience? Yeah, put an arrow in that for the good of all humanity. I doubt we’ll be able to make it to the door if you don’t.

J: You missed. I can’t believe you missed!

CINDERSKELLA GIVE-AWAY!!!!
a Rafflecopter giveaway
Posted by Johnny Worthen at 8:55 AM