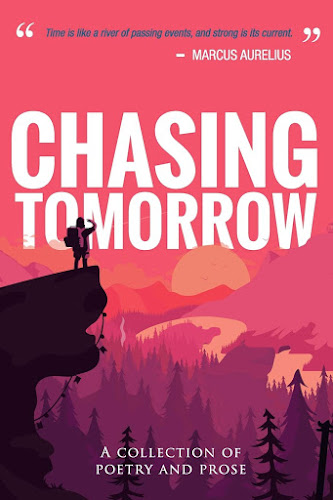 This marks my second short story reprint. My tale, The Lodge which originally appeared in Peaks of Madness, was selected by the League of Utah Writers to be included in this year's award-winning anthology. I say award winning anthology, because in order to be considered for the book, the story has to have placed in the League of Utah Writers writing contest, which The Lodge did. It won a Second Honorable Mention in the category of Horror, which is kind of like a fourth place. I'll take it.

Anytime I get words in print, I celebrate. Chasing Tom

Check out Chasing Tomorrow for a collection of excellent stories. It's cheap on Amazon.

Posted by Johnny Worthen at 7:29 AM