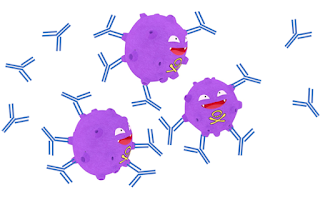 The allergy fairy is visiting me. Or maybe it’s the second flu. Cousin cold or mange. I’m thinking allergy though. My hair loss hasn’t increased beyond the usual—off my head down my back. It is the time of year when winter surrenders its cold embrace of the planet and fresh beads appear on trees, tulips poke up in their beds and all nature poisons the air to get even with people for the things we did.

Pollen. It’s got to be pollen. It took me years and years of spring colds to finally cotton on to the idea that I might be reacting to a chemical assault from my back yard. Years of not noticing the timely nature o the snot monster’s visit. Like clockwork, plants go green in the spring, I go green in the gills. 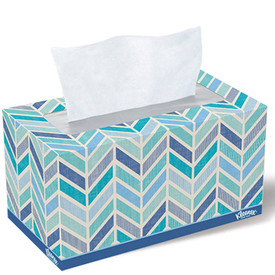 My problem was the myth of endurance, that is thae lack of change. Growing up I never had allergies, this time of year was as wonderful to me as the post cards made it sound. Then I got older and some microorganism got my number, some resistance I had went dormant or fled to Hawaii and I was doomed to suffer for two weeks a year as penance for living another year.

It’s the deal now. I get it. Things change. I change. The changing seasons were a good hint, but my changing immune system is the goods.

It is metaphor for existence. It is warning to humanity, told through a member of its ranks, that nature is not without weapons in the battle for existence.

It is decay in new life. My health, the land’s rejuvenation.

Still writing though. I’m good. The shot across my mortal bow is not unheeded. Make hay fever while the sun’s shining. Or something like that. 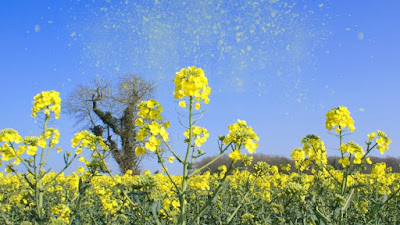 Posted by Johnny Worthen at 9:06 AM