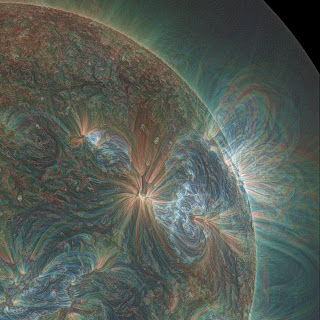 I finished it. At least the first draft.

Now you know I write a lot of books. Have written a lot of books. I have. It’s what I do. I love it. Every book I write, every project I begin is a wonderful new adventure. I think of myself as an artist and so with each one, I press myself harder, I challenge myself more, I take bigger risks and get more ambitious.

That was the genesis of CORONAM. 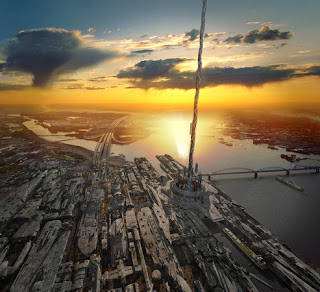 And boy, was it ambitious.

As with all projects it’s hard to pin down a moment of beginning. Prewriting is often subconscious and goes on for years. The way I do things though, I can put a definite date on the actual beginning of writing. The first “Once upon a time” so to speak. It was April 12, 2015. I finished it August 4, 2018.

It is a trilogy. It is epic.

I have a rule to “Finish What I Start.” This one really tested that. In fact, it was so trying, that between books one and two I actually took time off to write a mystery. Much less complicated.

Book two took fourteen months (the muddled middle in action). It was only because of my great writers group, The Infinite Monkeys and our Fall Writing Retreat that I was able to kick start it again and blaze through it with extra momentum to carry on to three and now have it all done. Thanks guys!

It’s not that the books are boring or that they lagged. They didn’t. They’re great, I think. The pinnacle of my power (so far). It’s just, as many writers will attest, it’s hard to keep interest in long projects. I had distractions and lots of career fear, new responsibilities and a plethora (yes I said plethora) of day to day worry that only a left-leaning American can appreciate. 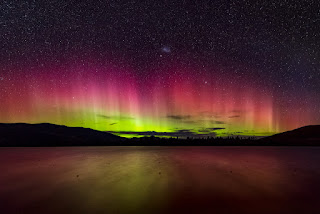 But I got book two done and then book three and the entire arc was done.

One central idea, planned and executed. Not random. Connected and united. Not a false note in it. From the first word to the last sigh, all driving forward to a promise fulfilled.

When I say epic, I mean it in every sense of the word. The series encompasses centuries of history, has a score of main characters, spans the stars and wrestles with ideas, social and philosophical, that have plagued mankind since the beginning. And it’s long. 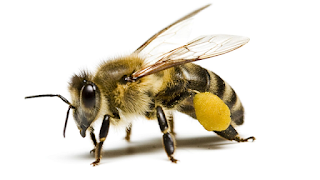 I know this spits in the face of all the gatekeepers who say to write novellas and short books, but this isn’t that. This is my DUNE, my FOUNDATION TRILOGY, my EARTHSEED. This is the series I’ve always wanted to write.

My creative life has been orbiting this series for so long—for years. It was the center of my life. I feel a bit untethered now, a bit afraid, but also, truly, supremely proud.

This is a life’s achievement for me.

Will it get published? I don’t know. My agent is trying, but it’s hell out there, and epic literary social science fiction is not exactly the current craze. I hope it does sell though. It may not be for everyone, but I think it could find an audience.

But I wrote it for me and that is enough. My motto: “I write what I want to read, that guarantees me at least one fan.”

Finish what you start, push yourself, and don’t give up!

The payoff is worth the pain. 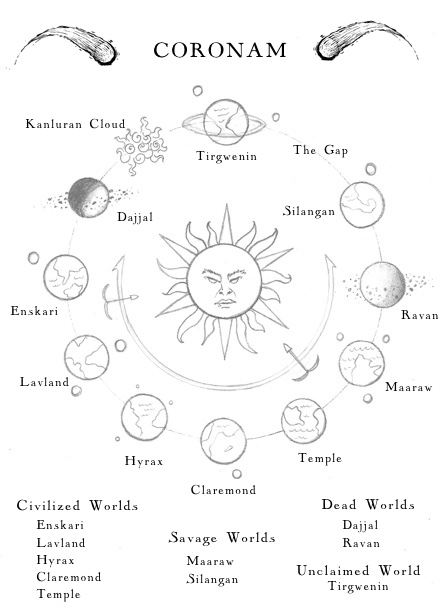 Posted by Johnny Worthen at 8:25 AM