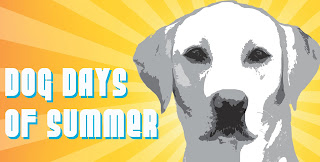 I am constantly shocked by the passage the of time. There used to be some mechanism in me that if I became aware of time slipping then I’d slow down, a little, for a while. Some kind of quantum observer thing. No longer. Now I see the days whiz by like bullets and the season change so fast that I can’t catch a breath between.

Now it’s summer. Yesterday it was spring. I noticed the change when the heat crossed three figures and the howling started. These are the dog days of summer, the time when the heat oppresses and all the promises I made in the previous seasons are melted in stark still sunlight and woodsmoke from distant range fires. 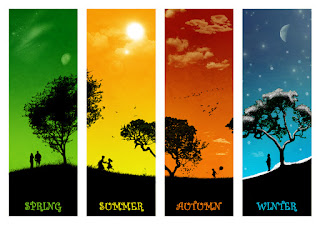 There’s a dark night of soul in the winter, a ramping up in the spring, and the dog days of summer. They come quick, right on each others heels. Each a reminder of wasted time, a call to action and a roadblock. The fall is the reflection season for me, another temporal trigger where I look and admire, cringe and fear. Each season has these, each reminds me of my death and the work I’ve still undone, the slow-run race, the delay and diversions. Tick tock against the time. Struggle and mire. Feet frozen or melted, muddy or tangled. Tick tock. Run run. Time. Time enough? Time slipping. Sliding. Going to the ground. 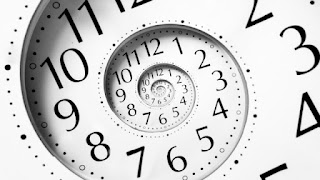 Projects put off to the summer now are not as important. It’s oppressive outside. Lethargy flows beneath my door in shimmering waves that drives the sick cat into the basement and me to some useless unproductive distraction. Flies are plentiful but motivation wanes and disappears until the pile of lost and misspent days stares up at me like a blackened hillside, black and sooty, coal remains, burned in my absence, smelled in the air in ochre ash but unwitnessed flame. Remnants and waste. Passing by.

Lots I want to do. I’ve made promises. I have commitments to me and others. But the days whiz by, and the heat paralyzes, and I hide in the shade for the weight of it, listening to the baying of time as I travel, work undone, ever faster to the grave. 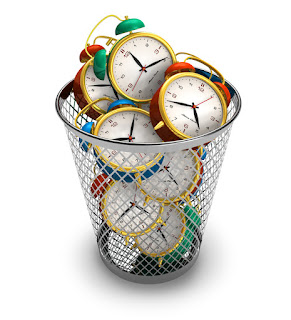 Posted by Johnny Worthen at 9:44 PM