My pal Teri Harman, who visited The Blog Mansion back in June has a new book coming out. Book two of THE MOONLIGHT TRILOGY: BLACK MOON. Take a look at this freakin' awesome cover. Wow. Just wow.... 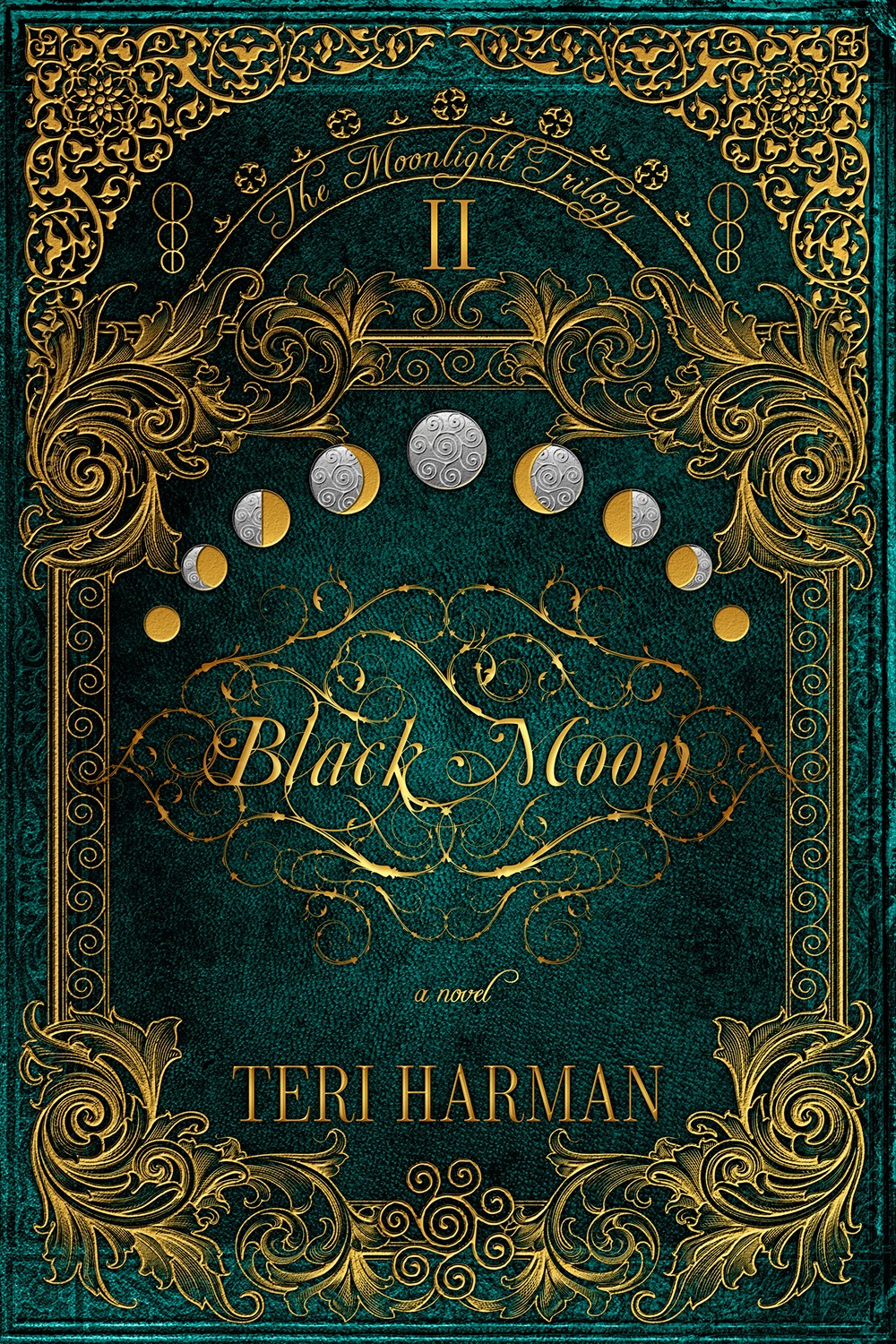 Simon Howard accidentally killed three people. Four months later, the nightmares won’t stop. Willa Fairfield, his girlfriend, his soul mate, wants nothing more than to help him move on. But guilt isn’t the only thing getting in Simon’s way.

When unexplained earthquakes hit the small town of Twelve Acres, and dozens of people go missing, the Light witches discover their most feared enemy, Archard, is still alive. Employing the twisted, dynamic magic of a legendary witch known as Bartholomew the Dark, Archard plans to exact his revenge and take control of the Powers of the Earth on the night of the black moon, a rare lunar event infamous for Dark magic.

As the Light Covenant fumbles to defend against Archard’s sadistic intentions, Simon’s magic grows inexplicably more powerful, even dangerous. Willa throws all her efforts into solving the mystery of Simon’s transformation, but when the events of the past storm into the present, the couple’s future changes forever. 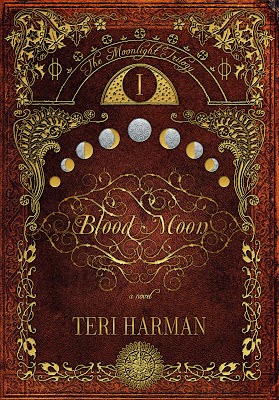 GIVEAWAY: Teri is giving away a signed hardcover of BLOOD MOON, book #1. 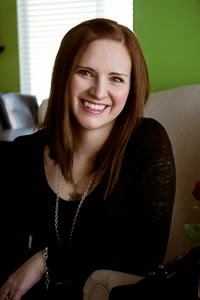