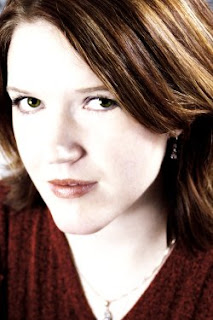 Adrienne Monson and I go way back and a past visitor of The Blog Mansion before. We share a publisher, experiences and scars. We've paneled together and commiserated.


How do you deal with rejection? Do you have a ritual? Do you save your rejections? Keep count?

I think rejections are helpful. Each one is a step further towards success. Publishing is a business and I don’t take it personally if my query has been rejected. I guess you could call me a fatalist: it’ll happen when it’s the right time, and no sooner. Doesn’t mean I don’t go out and get some Ben&Jerry’s to help soften the sting of rejection, though! 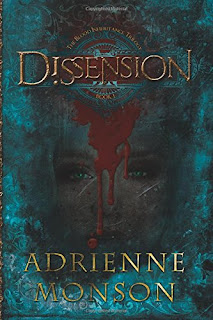 What was the best rejection you ever received?

An agent responded and told me that I needed to make a bunch of improvements. She’d gone through the manuscript with notes that must have taken half a work day for her to put in there. That she was invested enough to show me where to improve my craft was totally flattering!


What was the worst rejection you ever received?

For me, they’re always the ones that don’t bother to respond! Because I’m still hoping, and waiting. If they don’t want my novel, I want to know sooner rather than later so I can move on. 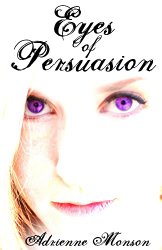 What are you shopping now?

Nothing, at the moment. I’ll be submitting something to my current publisher next year and I’ll go from there.

All my books, Johnny!!! All of them, even the ones that aren’t written yet. :-P

Dissension and Defiance are part of a vampire trilogy. The last book, Deliverance, comes out April 2016.

Not into vampires? Check out Eyes of Persuasion, a paranormal historical romance.